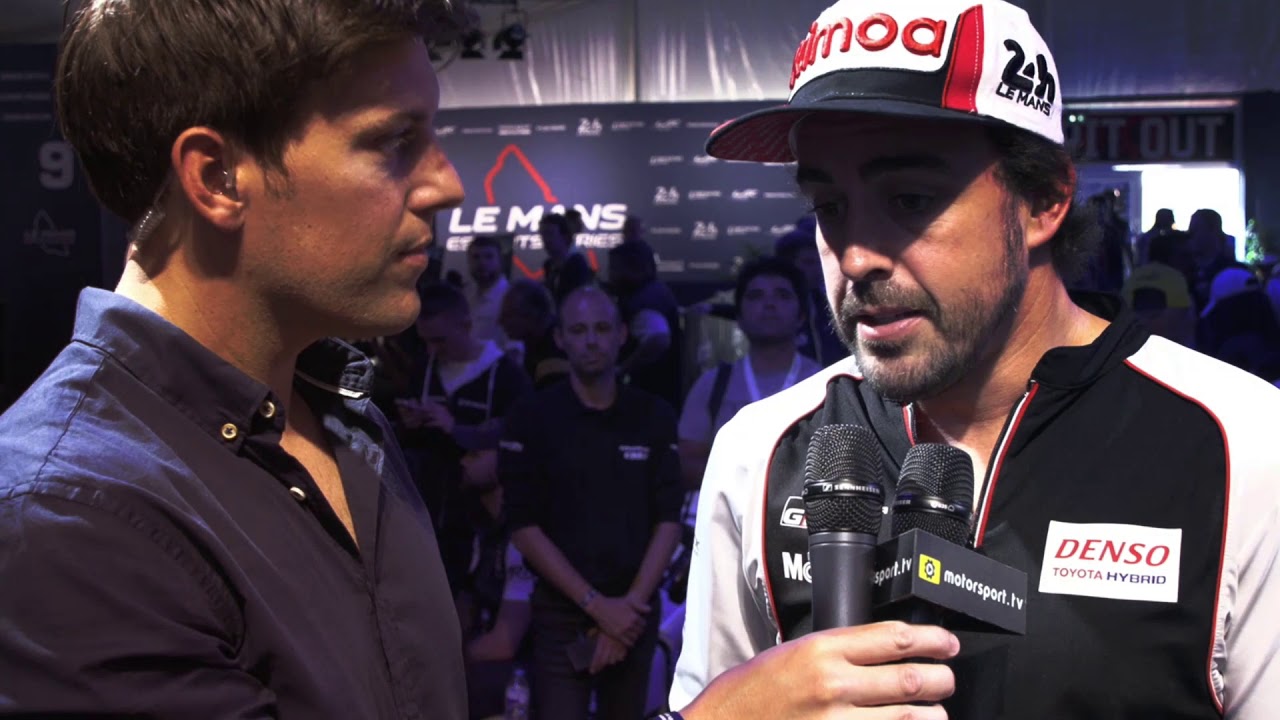 The Le Mans Esports Series confirms that the successful championship will return for a new season in 2019/2020, with an increased total prize fund of $200,000. The series, a joint venture between the Automobile Club de l’Ouest, FIA World Endurance Championship and Motorsport Network, succeeded in engaging over 215,000 live viewers and 6.4 million social media impressions at last season’s “Super Final” at the 24 Hours of Le Mans in June 2019.

Season 2 will continue to attract gamers from around the world with an innovative format that caters to competitors from both professional and enthusiast backgrounds. There will be both a “Pro” Team qualification championship and a “Pro-Am” championship for individuals to earn their place on the grid in June 2020 for the Super Final. The season’s racing will continue to take place on Forza Motorsport 7, available on PC and Xbox One.

The season-ending Super Final promises to be the largest ever professional racing esports LAN event held at a race track, with over 50 drivers participating in person from Circuit de la Sarthe. The whole event, plus the Pro Qualification Series will be broadcast live across YouTube, Facebook and Twitch TV.

Gérard Neveu, FIA WEC CEO said, “After a positive start to the Le Mans Esports Series, and an excellent Super Final at the 24 Hours of Le Mans in June this year, we are all looking forward to the start of Season 2. We are passionate about bringing motorsport, and especially endurance racing, to life for both our competitors and viewing audiences.  We believe that the innovative and exciting new format, the increased prize fund and, of course, another Super Final at one of the world’s biggest motorsport events will take esports to the next level.”

Stephen Hood from Motorsport Network said, “The second season of what is undoubtedly the most prestigious motorsports esports series on the calendar is something we at Motorsport Network are proud to be leading. The opening season was a huge success and we cannot wait to welcome the community into what we think will be an even more exciting journey to Le Mans”

The full sporting regulations, terms and conditions and series schedule are available at www.lemansesports.com.

The Le Mans Esports Series is the official esports competition of Le Mans and FIA World Endurance Championship. Last year’s competition saw over 20,000 players compete on the Xbox One console or PC using the Forza Motorsport 7 game. 215,000 viewers tuned into the live Super Final from Le Mans held as a prelude the world’s most historic endurance event.