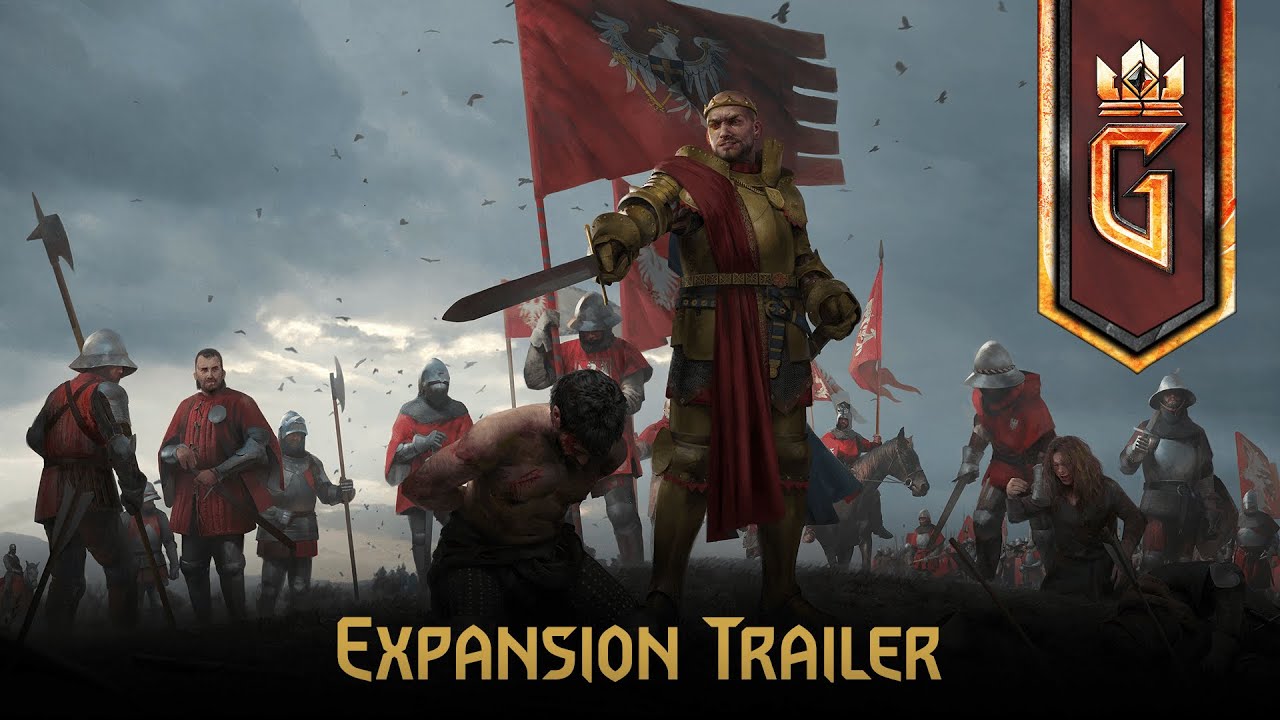 CD PROJEKT RED announced the third expansion for GWENT: The Witcher Card Game is available for download on Windows PC, PlayStation 4, and Xbox One.

Iron Judgment adds over 80 cards across all of GWENT’s playable factions, as well as a number of new gameplay mechanics. These include Armor, granting units protection from damage, Defender units, which allow players to further fortify their ranks, as well as Barricade and Exposed — keywords producing different tactical scenarios depending on a unit’s Armor status. Players will also be able to use the appearance of King Radovid V, an iconic character from The Witcher series of games, for their leader of the Northern Realms faction.

Accompanying the launch of the expansion is a special Arena Mode event, where the only cards available for drafting are the ones newly added to the game. Players who log into GWENT before October 8th, 11:59 CEST, can claim a free Iron Judgment Keg, granting them 5 cards from the new expansion. A limited-time offer in the form of the Game of Kings Pack is also available via the in-game shop.