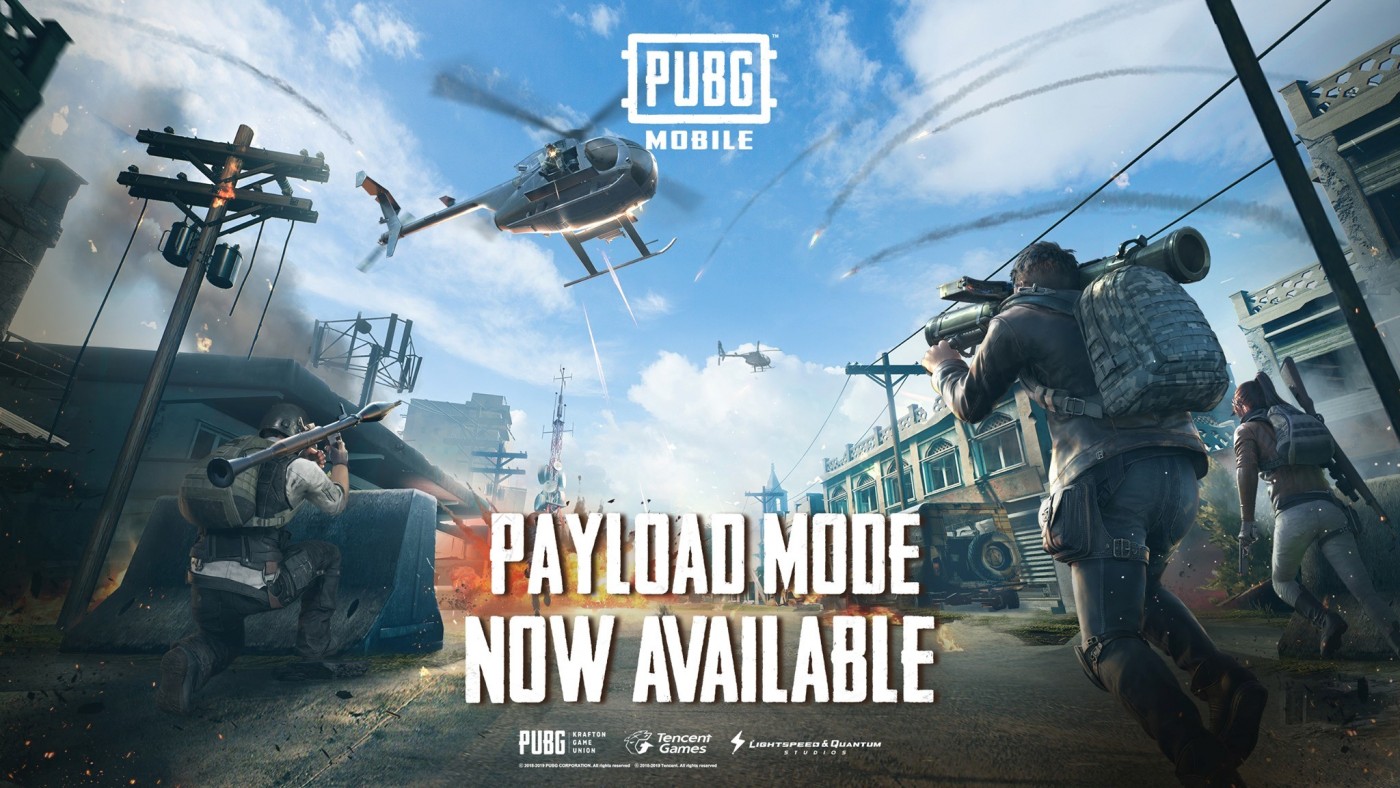 Earlier this month, PUBG MOBILE unleashed a massive 0.15.0 update with new ledge-grab features, weapons, vehicles and more, setting the stage for an all-new gameplay mode.  Now, after weeks of growing buzz, the groundbreaking Payload Mode is available for players to skydive into for free on the App Store and Google Play, along with the new outfit of collaboration with AMC’s The Walking Dead. 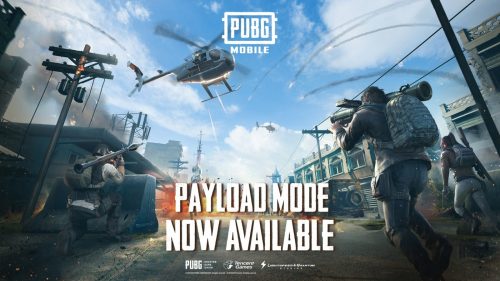 The Payload Mode enables users to engage in an aerial combat in EvoGround Mode. Since updated on October 23, it has garnered brisk popularity among PUBG Mobile users. They can play TPP squad in this mode in some areas of Erangel. Fans can enjoy never-before-seen features including:

In addition to the new Payload Mode, players also receive additions to the beloved ongoing collaboration with AMC’s The Walking Dead. Several weeks ago, The Walking Dead’s star character Daryl and his trusty motorcycle arrived as a playable character in PUBG MOBILE. From now until Friday, Nov. 8, players can now have the opportunity to unlock Rick Grimes Skin in game.