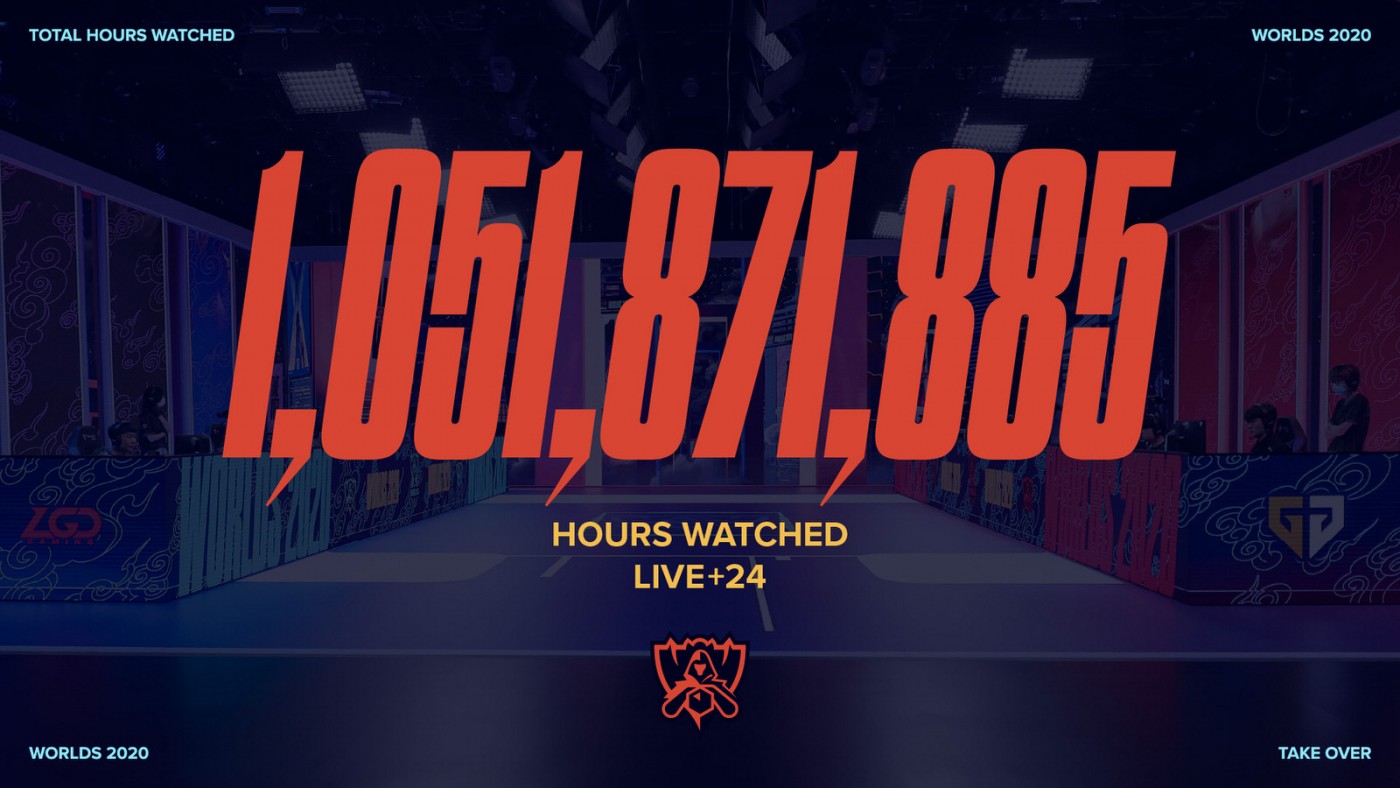 Riot Games works with Stream Hatchet to analyze global viewership data. This year’s Finals match achieved an Average Minute Audience (AMA) of 23.04 million and 45.95 million Peak Concurrent Viewers (PCU). There were 1+ billion hours of competition watched (Live+24) over the course of the tournament. 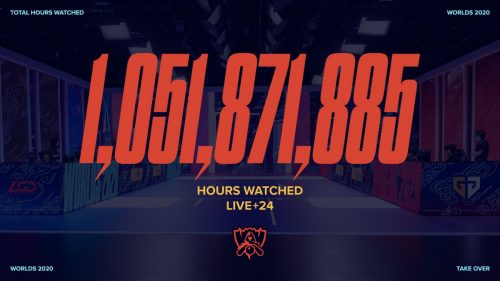 This viewership sets a new record for Worlds and is an indicator of esports’ increasing appeal.

“What the esports team at Riot Games achieved this year continues to set the standard for cultivating massive audiences in esports and entertainment,” says Eduard Montserrat, CEO of Stream Hatchet.

“With the record-breaking Finals AMA of 23.04 million, Riot’s leadership within the Western esports market this year continues to boost the growth of esports’ footprint. This year, for example, esports watch time on Western streaming platforms increased by 10 percent, with leagues and tournaments organized by the Riot Esports team accounting for one-third of the watch time.”

The 2020 World Championship, which consisted of 114 games played in Shanghai over five weeks, kicked off with the most-watched Play-Ins stage in its history. Over the course of 38 Play-In matches, fans watched 160.92 million hours of play, a 61.76 percent increase from the same period in 2019, and the AMA increased 87.18 percent YOY to 3.6 million – no doubt a reflection of the pent-up demand for top-tier esports competition after a season impacted by the global pandemic. 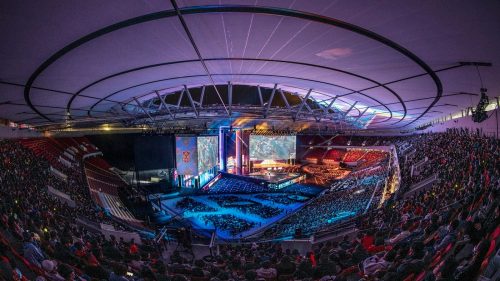 Broadcast from the Shanghai Media Tech Center, LOL matches featured extended reality (XR) production on a scale that had never been achieved before. The tournament used a modified version of the Unreal Engine rendering mixed-reality environments at 32K resolutions and 60 frames per second in real-time.

“The road to Worlds this year was full of unexpected challenges, from our pivot to a single-city tournament to navigating team travel and quarantines,” said John Needham, Global Head of Esports at Riot Games.

“We’re extremely proud that we succeeded in our promise to our players and fans to put on the safest and best show possible, and thrilled that our fans responded, allowing us to post record-breaking Play-Ins viewership through the most viewed Worlds Final ever in our tenth year.”

Broadcast in 16 languages and across 21 platforms, the much-anticipated final match featured a historic face-off between Suning from China’s LPL and DAMWON Gaming from Korea’s LCK. DAWMON emerged victorious in three matches to one, staving off a home turf upset from Suning and reclaiming the title for Korea after one of the most unique and challenging seasons in esports history.