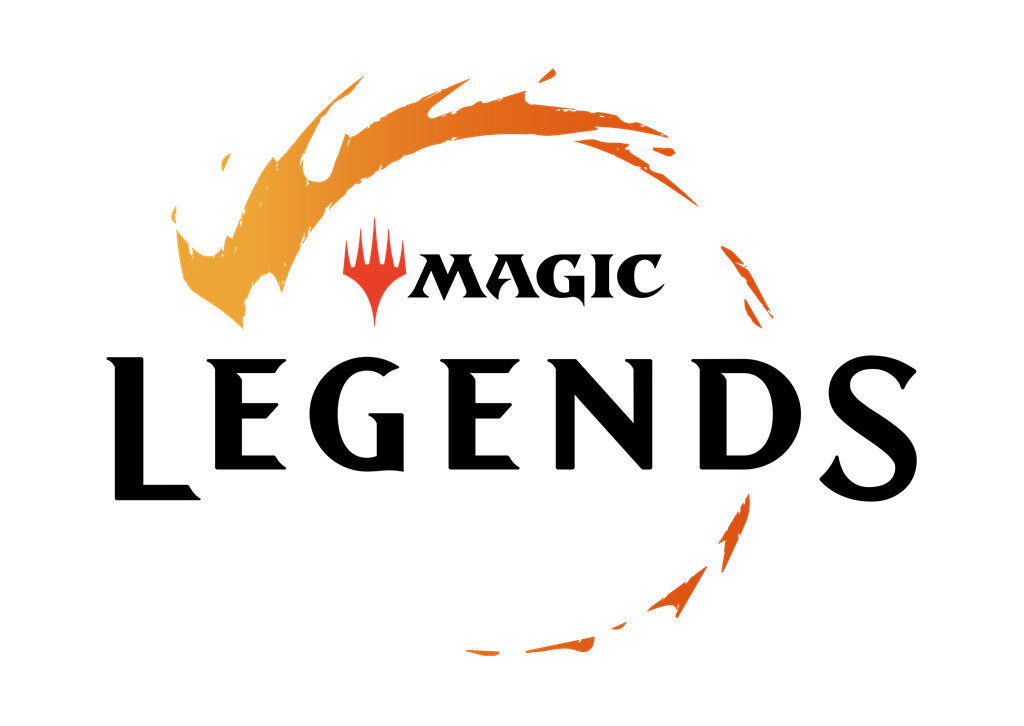 This A-RPG free-to-play in the persistent world, which pays tribute to Magic: The Gathering, the famous strategic card game of Wizards of the Coast, will be released on PCs and consoles sometime in 2021. In Magic: Legends, players will be able to play as a planes walker and join Arc Games users on a common game server, downloading the game as soon as the beta opens on the Epic Games Store. 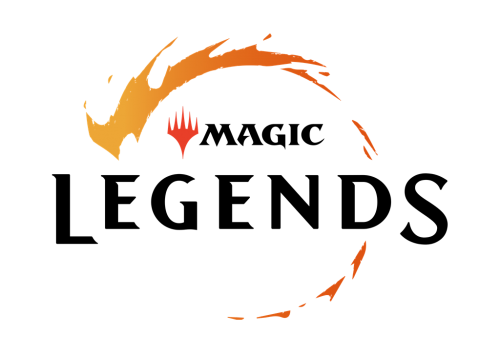 Magic: Legends is a persistently hack’n’cast-based A-RPG free-to-play online world based on Magic: The Gathering, the famous strategic card game from Wizards of the Coast. An ancient evil works in the shadows and players will have to assume the role of a planes walker, a powerful mage capable of traveling through the worlds, in order to overcome this threat. As they explore the Multiverse’s plans, their spell collection expands to build the perfect deck and dominate the chaos in the gigantic battle ahead.

Developed by Cryptic Studios and released by Perfect World Entertainment, Magic: Legends will be released on PC, Xbox One and PlayStation®4 in 2021. For more information, visit PlayMagicLegends.com.