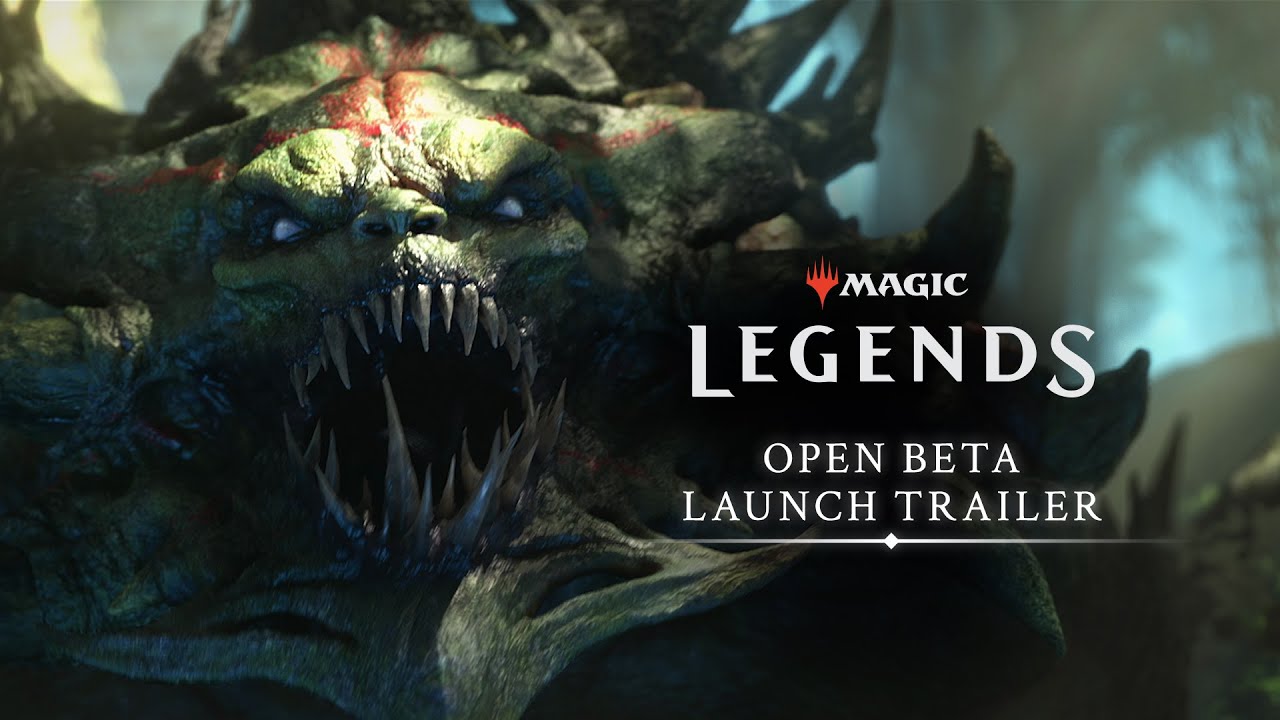 Perfect World Entertainment and Cryptic Studios announced Magic: Legends has entered Open Beta on Arc Games and the Epic Games Store. For the first time ever, millions of players from around the world will be able to experience the free-to-play, persistent-world, action RPG set in the iconic Multiverse of Magic: The Gathering. Those who join the game’s Open Beta will assume the role of a powerful, spell-wielding Planeswalker and travel across five diverse regions while collecting more than 175 powerful mana-based spells and 170 pieces of Equipment inspired by the original strategy game. Magic: Legends will launch on PC, Xbox One and PlayStation®4 later this year.

“Once again Cryptic Studios has demonstrated their ability to bring a beloved franchise like Magic: The Gathering to life in a way that feels authentic to fans and welcoming to players new to the Magic Multiverse,” said Yoon Im, CEO of Perfect World Entertainment. “As the first-ever action RPG based on Magic: The Gathering, Cryptic has created something really special with Magic: Legends. With this Open Beta period, we are excited to see how players experience the game and look forward to hearing their feedback.”

“This is truly a historic moment for the team here at Cryptic Studios,” said Stephen Ricossa, executive producer at Cryptic Studios. “Magic: Legends has come such a long way since we first pitched the idea to Wizards of the Coast back in 2016. The team has spent the last few years creating an action RPG experience unlike any other, which combines the power fantasy of becoming a Planeswalker with fast-paced combat tied to strategic deckbuilding. We’re excited for players to take their first steps into the Multiverse today.”

Magic: Legends allows longtime fans of Magic: The Gathering to explore the Multiverse like never before. After selecting from one of five Planeswalker starter classes, players will travel to different regions made famous by the celebrated card game, including Innistrad, Tazeem, Benalia and more. While exploring these planes, players will collect Artifacts, Equipment and mana-based spells, which will be used to help them build a deck of powerful, randomized attacks. A full list of the game’s key features includes:

In addition, players will explore five diverse regions across four planes, lifted directly from the Magic: The Gathering card sets:

Players will also harness the power of their Spark to build on and progress their own personal fragment of the Meditation Realm – an ever-changing plane of mysterious origin and countless secrets that serves an unknown master.