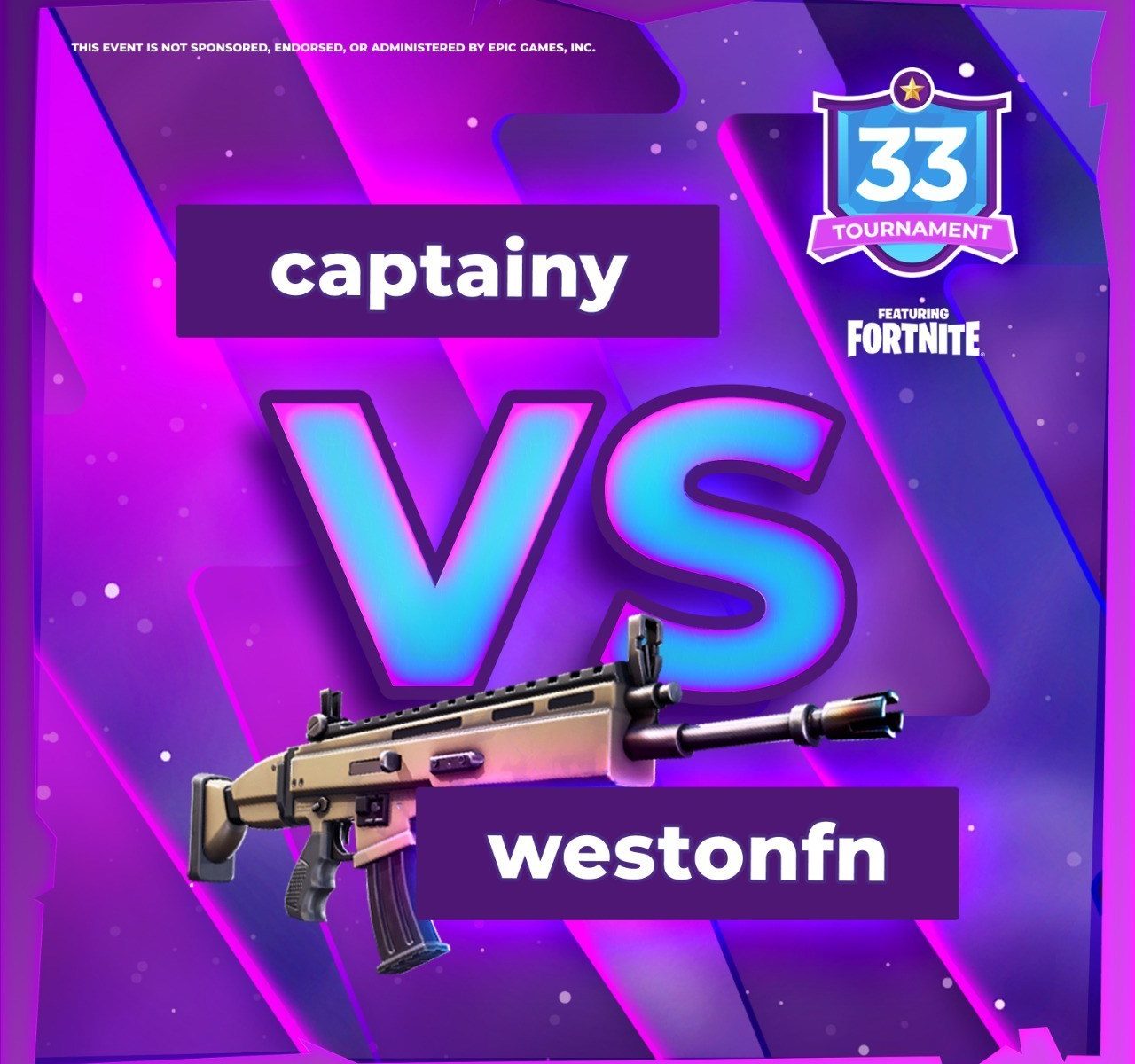 Team33 is announcing that T-Pain will be part of its group of casters for the grand finale of its Fortnite Tournament, to be held on March 27th, 2021, and streamed live on Twitch.

The grand finale, opposing captainyFN and 31weston, the top two players to qualify from the tournament, will be streamed on Twitch on Mar 27th at 1 PM EST.

As a reminder, 2300 players received invitations to join the Team33 Fortnite tournament. The Qualifier round was held on March 18th. The first round, involving the top 33 players from the qualifiers, was held on March 20th. CaptainyFN and 31Weston came out as the top two players on March 20th and therefore qualified for the grand finale.

CaptainyFN and 31Weston will be facing a mystery player, before going head-to-head to see who will be the champion. The grand finale winner will take a cash prize of $3,300, a gaming setup worth up to $5,000, and a potential contract with Team33.

“We are all very excited to see captainyFN and 31weston go head-to-head for the grand finale of our first Fortnite tournament, and we’re even more excited that T-pain will join us for the game.” said Tyler Gallagher, CEO of Team33.

Anyone interested in watching the grand finale should join Team33’s Twitch at: https://twitch.tv/officialteam33