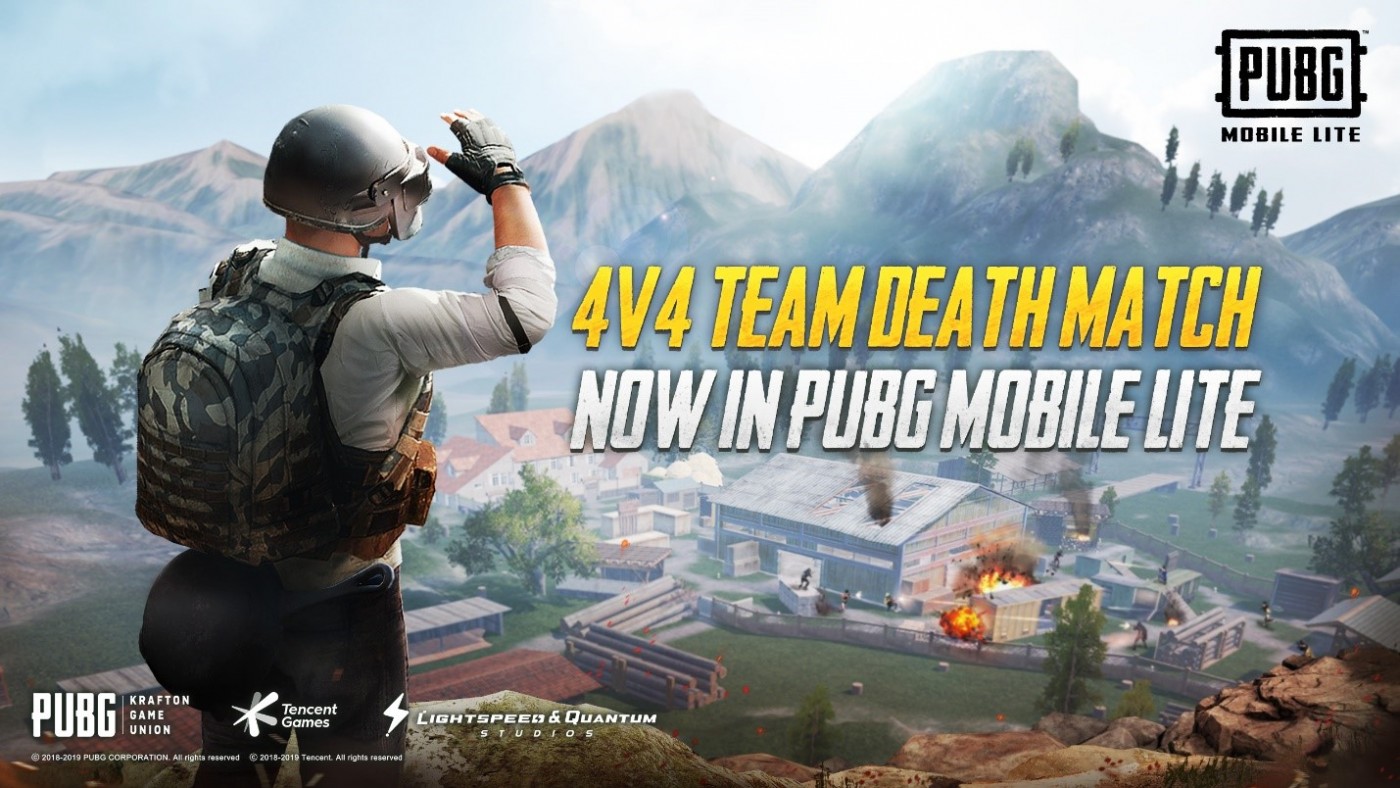 Smash-hit Team Deathmatch mode has arrived in PUBG MOBILE LITE, the lighter and faster variant of the mobile tactical tournament phenomenon PUBG MOBILE. Players on a wide range of devices can now experience PUBG MOBILE LITE’s exhilarating gameplay at an even quicker pace. The version 0.15.0 content update is now available free on Google Play for mobile players in select regions around the globe. 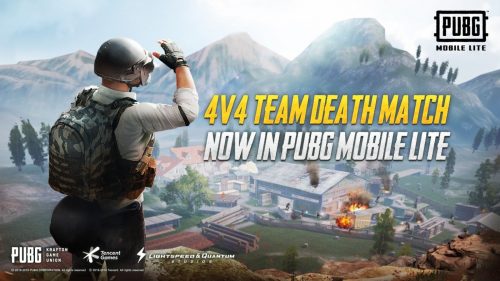 The content update delivers an all-new game mode for PUBG MOBILE LITE, the 4v4 Deathmatch. Players are divided into two teams and dropped into the compact Warehouse map for close-quarters combat with various firearms including the M416, SCAR-L and Kar98 available at the spawn point. Players have unlimited respawns and must eliminate enemies to earn the most points in a certain amount of time. For added PUBG MOBILE LITE mayhem, high-level equipment such as Level Three armor and helmets, M249 light machine guns and RPG-7 rocket launchers are sprinkled throughout the Warehouse map.

In addition to the new 4v4 Deathmatch mode, several features have been added to improve upon PUBG MOBILE LITE’s gameplay experience. New features include:

PUBG MOBILE LITE is now available to download and play on the Google Play Store in several regions of South Asia, Africa and East Europe. PUBG MOBILE LITE boasts a smaller download size and supports more mobile devices with less RAM without compromising the gameplay experience. PUBG MOBILE LITE features a smaller map made for 60 players, which means a faster-paced game that keeps the traditional PUBG style of play.