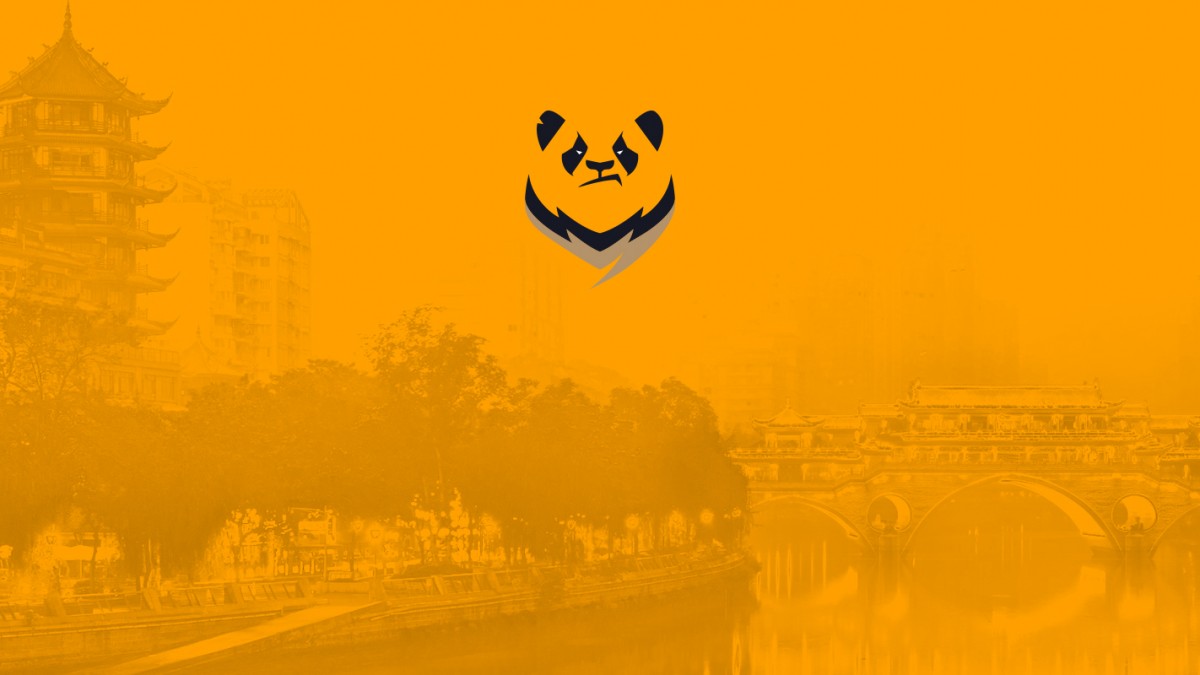 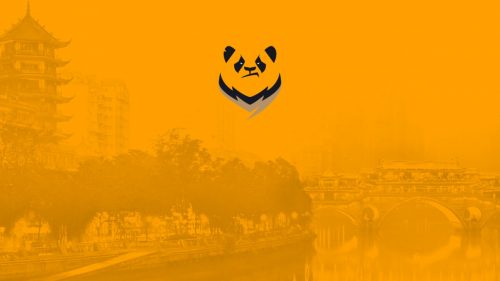 We asked general manager Baolong Wang to tell us more about the team:

All of our team members are ethnic Chinese, from both Taiwan and mainland China. Two of our players—Tianbin “Lateyoung” Ma and Xianyao “Yveltal” Li—played for Team China in the 2018 Overwatch World Cup, and our coach, Xingrui “Rui” Wang, served as the head coach of Team China. I think all these factors make our team stand out from other teams in our market.

What will your team do that’s special or original in order to connect with and reach fans in your home market?

We hosted a fan meetup event in Chengdu on Dec. 23. We are looking forward to interacting with fans in different ways. Our mascot is a panda and we love using our own panda emoji—Chengduese people love the panda! I think the best way to connect with fans is to go eat hot pot together with them (especially really authentic Sichuan hot pot)!

For the team roster, we selected great players in every position from China. Players on our team are not only well-trained, but also have really a good attitude towards professional esports.

We are looking forward to playing on the world stage. We want to show off the skill and attitude that our players have. Also, we want to contribute more to the growth of Overwatch in China.

Find out what our team thinks about the Hunters’ lineup.

Overwatch League analyst Josh “Sideshow” Wilkinson offers his thoughts on what Chengdu needs to focus on this season:

Catch the Chengdu Hunters in action in their season opener against the Guangzhou Charge on Friday, February 15, at 8:30 p.m. PST. All 2019 season matches will be available live and on demand on overwatchleague.com, the Overwatch League app, our Twitch channel, MLG.com, and the MLG app.