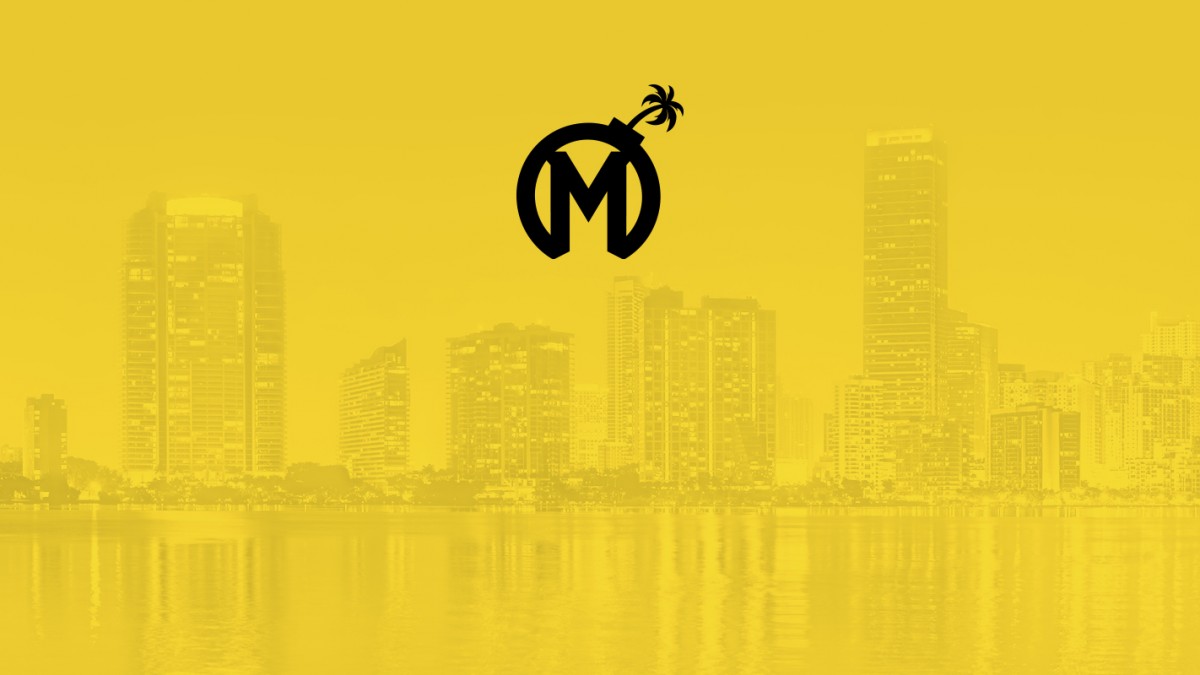 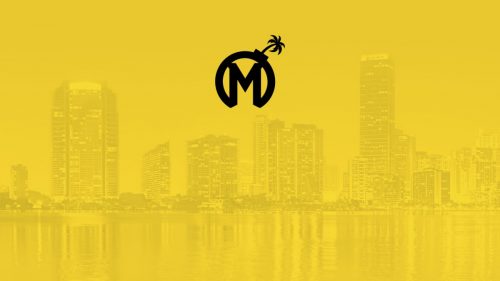 Starting off with a core roster comprised of former Misfits players, the Mayhem got off to a rocky start in the first season of the Overwatch League. During Stage 1, the Mayhem suffered six shutouts and won just once, against Shanghai—the league’s only winless team across the entire season. Florida improved a little in Stage 2, winning a total of three games. A 2-8 record in Stage 3 left the team near the bottom of the season standings, but Florida was at least showing signs of improvement by winning more maps in their matches. Stage 4 was a bookend to Stage 1, as the team’s lone win was once again over the Dragons. The Mayhem finished the season with a 7-33 record, a -78 map differential, and in 11th place overall.

Find out what the casting team thinks about the Mayhem’s lineup.

Overwatch League analyst Josh “Sideshow” Wilkinson offers his thoughts on what Florida needs to focus on this season:

Catch the Florida Mayhem in action in their season opener against the Atlanta Reign on Friday, February 15, at 5:30 p.m. PST. All 2019 season matches will be available live and on demand on overwatchleague.com, the Overwatch League app, our Twitch channel, MLG.com, and the MLG app.