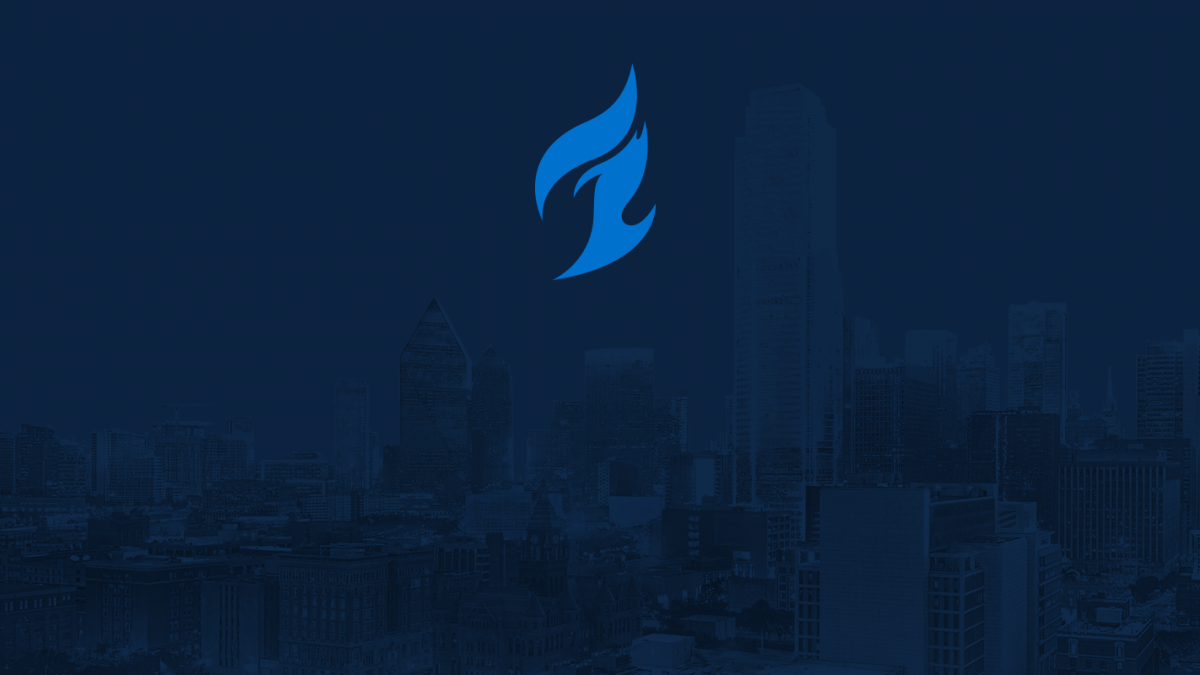 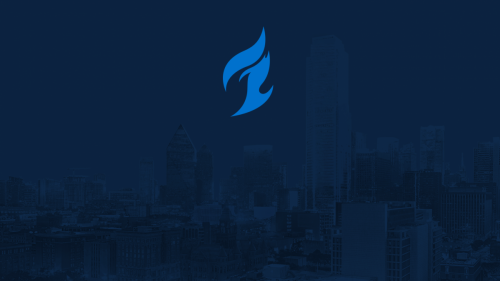 The Fuel’s opening-day roster was one of the Overwatch League’s most diverse lineups, with players hailing from eight countries. With a wealth of talent and strong organizational experience, the team entered the season with high expectations that were not met during a disappointing Stage 1—capped by a 3-7 record. Stage 2 was even more difficult for Dallas as they struggled to a 2-8 mark and underwent multiple roster changes. The Fuel continued to slide in Stage 3, winning just one game. Before the stage, the team dealt Scott “Custa” Kennedy to the Los Angeles Valiant for Benjamin “Unkoe” Chevasson, only to see Custa go on to help spark the Valiant and be named an All-Star starter. With the arrival of a new meta, Dallas was finally able to rally in Stage 4, going 6-4 and qualifying for the Stage Playoffs, where they lost to New York.

Find out what the casting team thinks about the Fuel’s lineup.

Overwatch League analyst Josh “Sideshow” Wilkinson offers his thoughts on what Dallas needs to focus on this season:

Catch the Dallas Fuel in action in their season opener against the San Francisco Shock on Friday, February 15, at 7 p.m. PST. All 2019 season matches will be available live and on demand on overwatchleague.com, the Overwatch League app, our Twitch channel, MLG.com, and the MLG app.