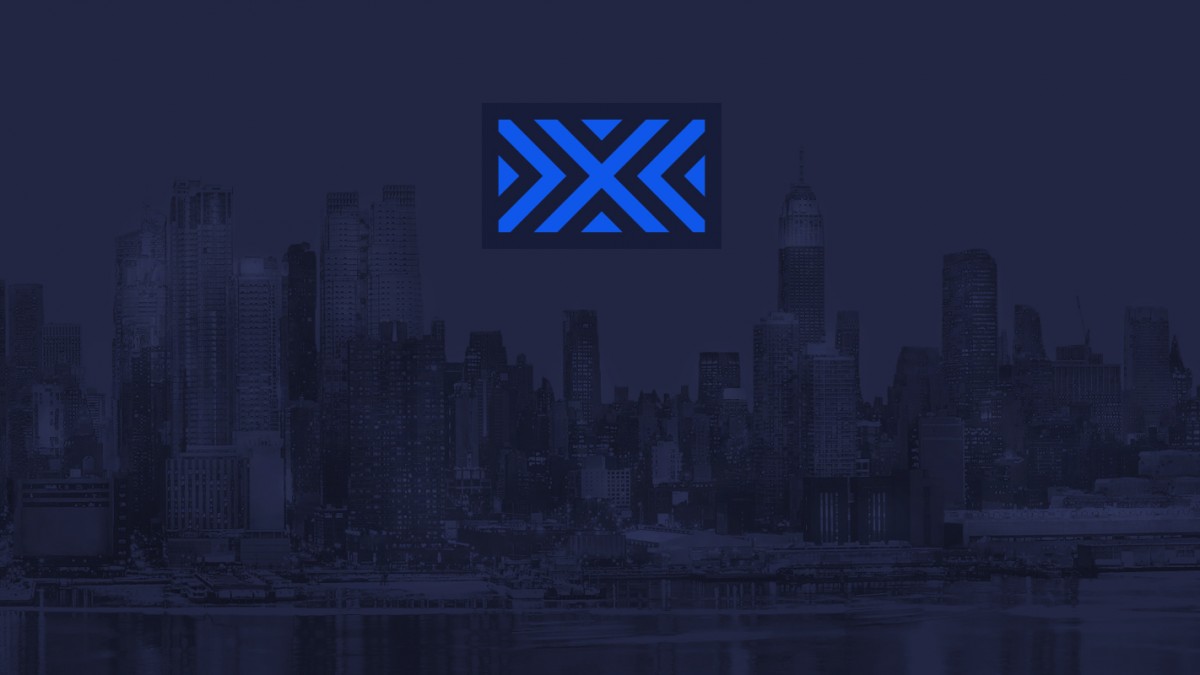 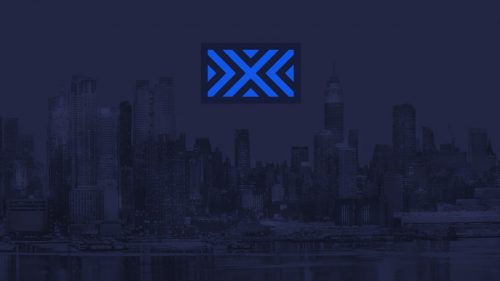 New York’s roster found immediate success in the Overwatch League. On the strength of a roster loaded with All-Star-caliber players, the NYXL posted a 7-3 record in Stage 1 before losing to London in the Stage Finals. The team bounced back from the loss with a 9-1 mark during Stage 2, which they capped with a Stage Final win against the Philadelphia Fusion. In Stage 3, New York repeated their 9-1 record and again won the stage title—defeating a then-unbeaten Boston team—and solidifying their position as the best team in the league. In what seemed like a ho-hum outcome for New York, the team went 7-3 in Stage 4 and were denied a third stage title by the Los Angeles Valiant. When the dust had settled on the regular season, the NYXL boasted the league’s best record (34-6), the league’s MVP (Jjonak), the Atlantic Division crown, the top seed, and a first-round bye in the playoffs. Despite all their success, New York’s season came to a rough and speedy end as they were swept out of the semifinals by a red-hot Philly team, denying them a chance to play in front of their hometown fans at the Grand Finals in Brooklyn.

Find out what the casting team thinks about the Excelsior’s lineup.

Overwatch League analyst Josh “Sideshow” Wilkinson offers his thoughts on what Houston needs to focus on this season:

Catch the New York Excelsior in action in their season opener against the Boston Uprising on Thursday, February 14, at 5:30 p.m. PST. All 2019 season matches will be available live and on demand on overwatchleague.com, the Overwatch League app, our Twitch channel, MLG.com, and the MLG app.