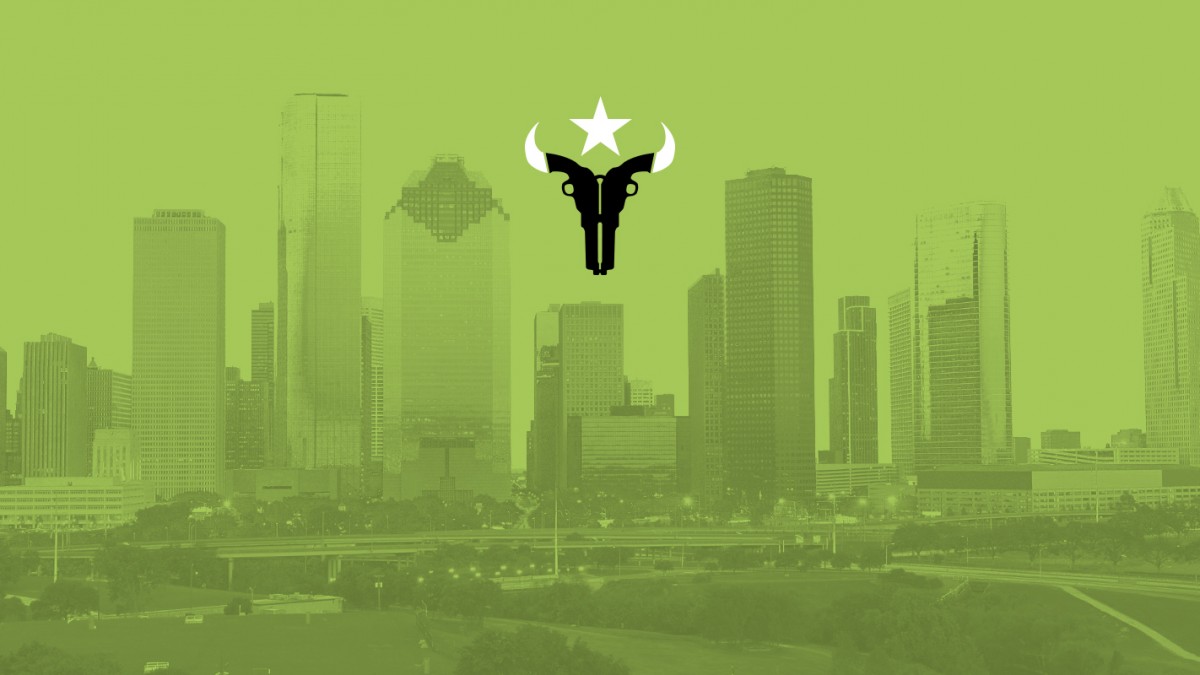 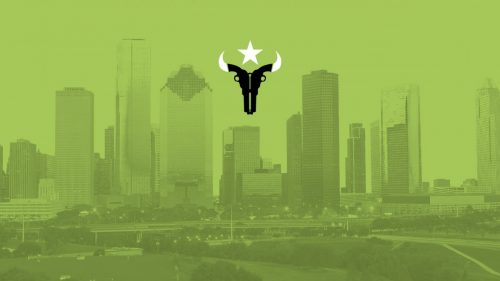 While there was plenty of talent on the Outlaws roster last season, a lack of consistency throughout the season proved challenging. In Stage 1, the team looked like a legitimate contender, posting a 7-3 record and reaching the Stage Finals, where they lost to London in the first round. During Stage 2, the Outlaws dropped to 5-5 and the middle of the league standings. The slide continued in Stage 3 as the team struggled to a 4-6 record. The team rebounded in Stage 4 with a 6-4 mark, flirting with season playoffs contention before falling out of the race late in the stage. Despite the up-and-down results, the Outlaws still finished with a winning record (22-18) and in seventh place overall.

Find out what the casting team thinks about the Outlaws’ lineup.

Overwatch League analyst Josh “Sideshow” Wilkinson offers his thoughts on what Houston needs to focus on this season:

Catch the Houston Outlaws in action in their season opener against the Toronto Defiant on Friday, February 15, at 4 p.m. PST. All 2019 season matches will be available live and on demand on overwatchleague.com, the Overwatch League app, our Twitch channel, MLG.com, and the MLG app.