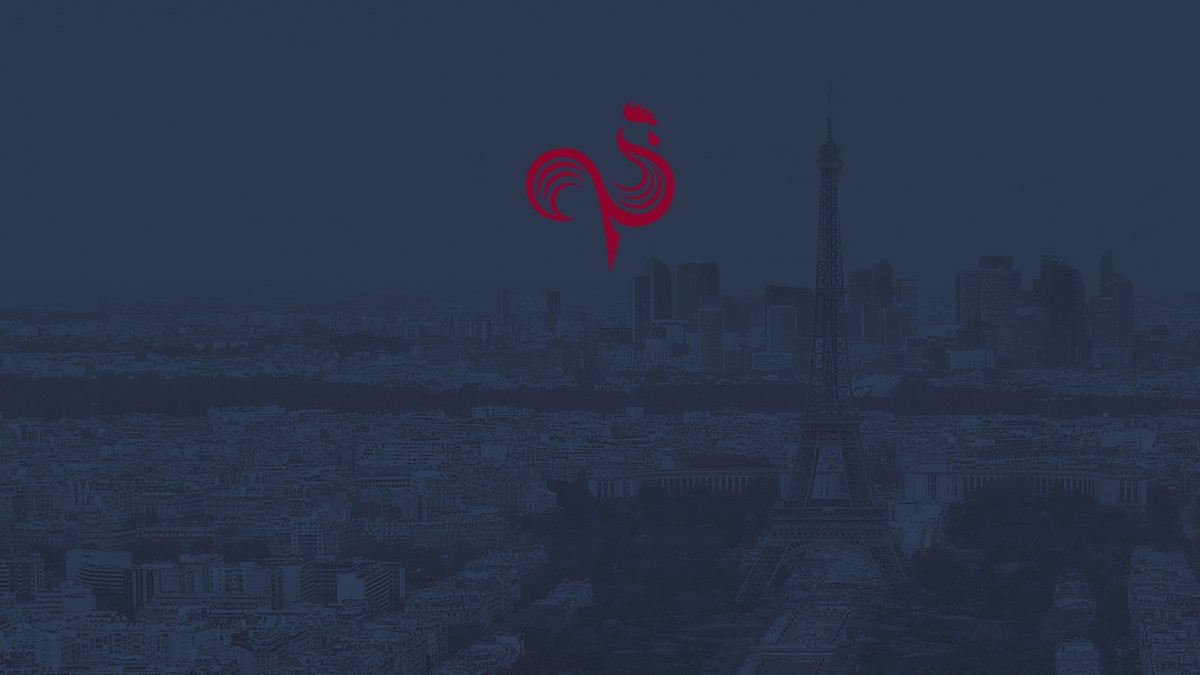 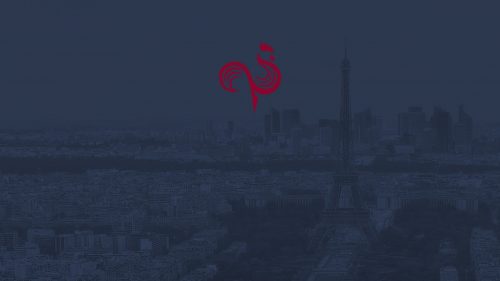 We asked Eternal general manager Michael De Wit to tell us more about the team.

We’re thrilled to be the only Paris-based esports franchise in the premier esports league in the world.

Our brand reveal event was just the beginning. This season, the Paris Eternal will host viewing parties and other local events as we draw closer to the team relocating to Paris in 2020.

Given that we are the only Overwatch League team in continental Europe, we thought it highly appropriate to create an exclusively European roster and showcase these immensely talented players.

The Paris Eternal will always be focusing on results and we expect to have a strong performance over the 2019 season that will reflect that commitment.

Find out what the casting team thinks about the Eternal’s lineup.

Overwatch League analyst Josh “Sideshow” Wilkinson offers his thoughts on what Paris needs to focus on this season:

Catch the Paris Eternal in action in their season opener against the London Spitfire on Saturday, February 16, at 12 p.m. PST. All 2019 season matches will be available live and on demand on overwatchleague.com, the Overwatch League app, our Twitch channel, MLG.com, and the MLG app.