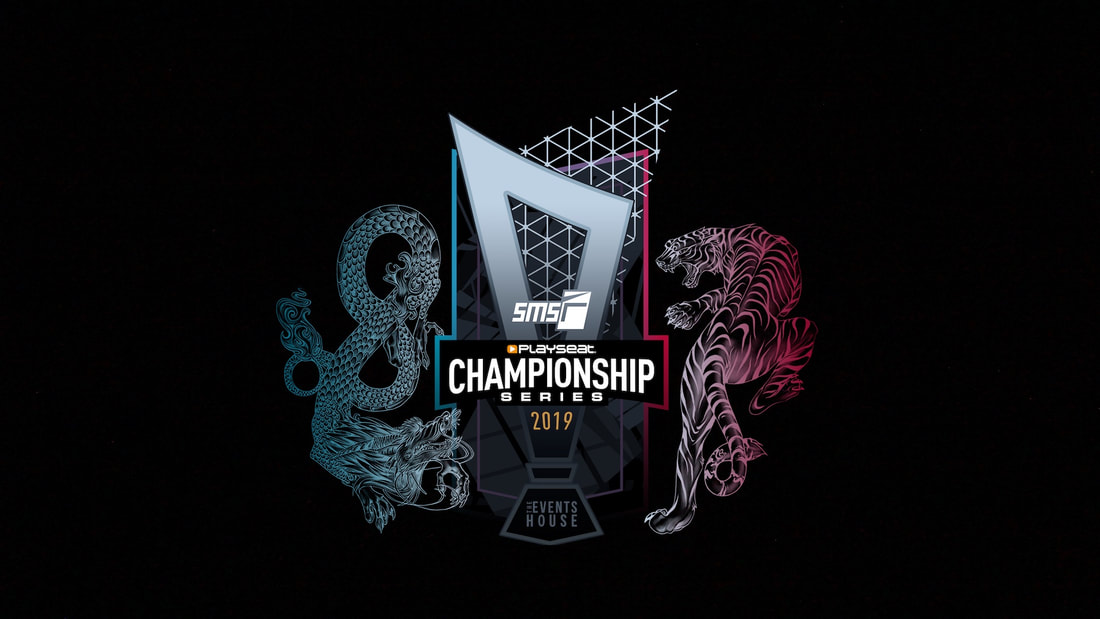 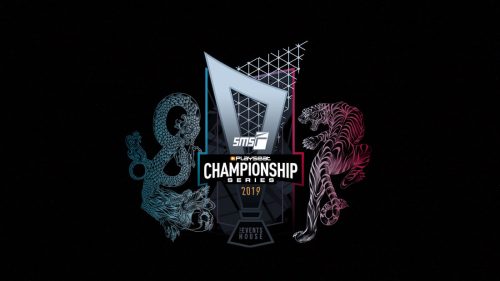 The Playseat® SMS-R Series is the next major Project CARS 2 esports competition, and will take place in the PC version of the game with €20,000 in prizes up for grabs. In previous seasons we’ve seen teams like Oscaro and BAM win big cash prizes in spectacular hard-fought rivalries. In 2018, our previous SMS-R winners faced stiff competition in new tournaments, such as the Renault esports Series and the A1 esports League, battling the likes of Team Redline, VP Gaming, TX3, G2, Veloce and many more. You can expect to see many of these teams fighting for the title in the 2019 SMS-R Series.

Following its success in previous SMS-R competitions, the multi-class format is back. Invited ‘Pro Class’ teams will drive GT3 machinery in 2019 – a perfect balance of power and grip, to challenge their talent and keep the racing close. The Pro Class teams will feature 2 drivers per team, with one additional backup each, in case one of their drivers becomes unavailable during the season. Pro Class invitations will be sent to team managers by the series organisers (Events House & Apex Online Racing) in the next few weeks.

The remaining slots on the 30-car grid will be filled by ‘Challenger Class’ drivers, who will drive Touring Car machinery for the first time in a major Project CARS series. Challenger drivers will need to earn their place in the competition through Qualifying Rounds coming soon. Qualifiers will be open worldwide to all owners of the PC version of Project CARS 2. They will take place in the Community Events mode inside the game. Challenger drivers will also need to register their contact details with the tournament organizers. The Challenger Class sign-ups page will open in the next few weeks.

The series prize fund is €20,000. The Pro Class prizes will be awarded to teams. In the Challenger Class, the prizes are for individual drivers. If any of the invited Pro Class teams do not accept their invitation to the series, then other teams may be invited to take their place. Alternatively, additional slots may be opened in the Challenger class.

The official tournament rules, and terms & conditions, will be published soon. Races will be organised by Apex Online Racing and Events House, whom you may be familiar with from their stellar work on the Renault esports Series in 2018, and of course the superb AOR leagues.

As always, you can look forward to watching all of the action online. Every race will be live on Twitch & Facebook. Race reports and standings will be published on projectcarsesports.com.

This series will be managed by Events House & Apex Online Racing, in partnership with Playseat®, Logitech G, & Overclockers.