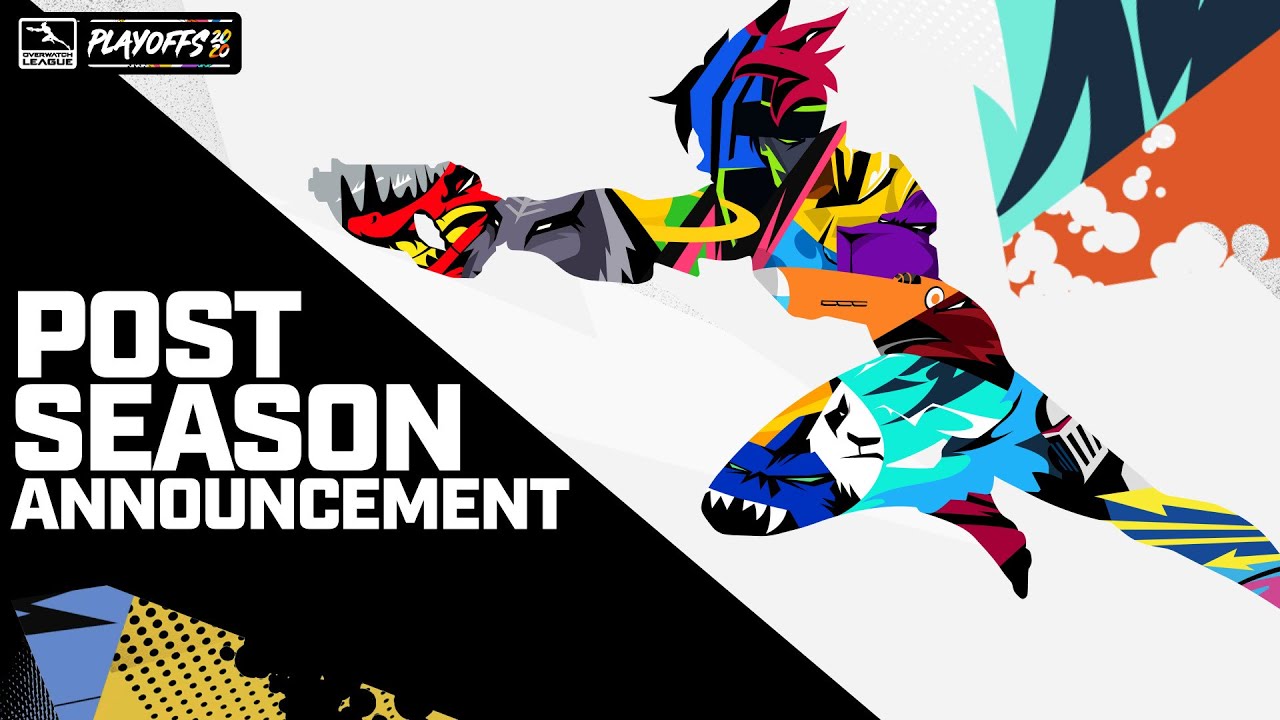 All 20 teams will have the opportunity to qualify for the postseason. Matches will be held online and will again be split between two divisions, with 13 teams playing in North America, and seven in Asia. Seeds and byes will be determined by regular season standings and teams’ performances in three tournaments: the May Melee, the Summer Showdown, and the Countdown Cup.

Postseason play begins on Sept. 3 with single-elimination play-in matches between the lowest seeds in the North America and Asia brackets. Double-elimination play will start that weekend on Sept. 5 between teams that win their play-in match. The remaining lower seeds will then compete with higher seeds in double-elimination tournaments in North America and Asia the following week. Champions of the winners’ and losers’ brackets in each region will advance to a final four Grand Finals tournament.

Those final four teams will compete in a double-elimination bracket, with two teams advancing to the Grand Finals to compete for the league championship. In order to have all four teams compete on the same server, the two North America teams will travel to Asia. Before the four finalists can face off, Overwatch League teams will take a few weeks off for health and safety needs and to account for travel logistics.

For more information on the 2020 Overwatch League postseason, visit overwatchleague.com/2020-playoffs.

The Overwatch League returns to action this Friday with the start of Countdown Cup. For the full schedule of matches, visit overwatchleague.com/schedule.