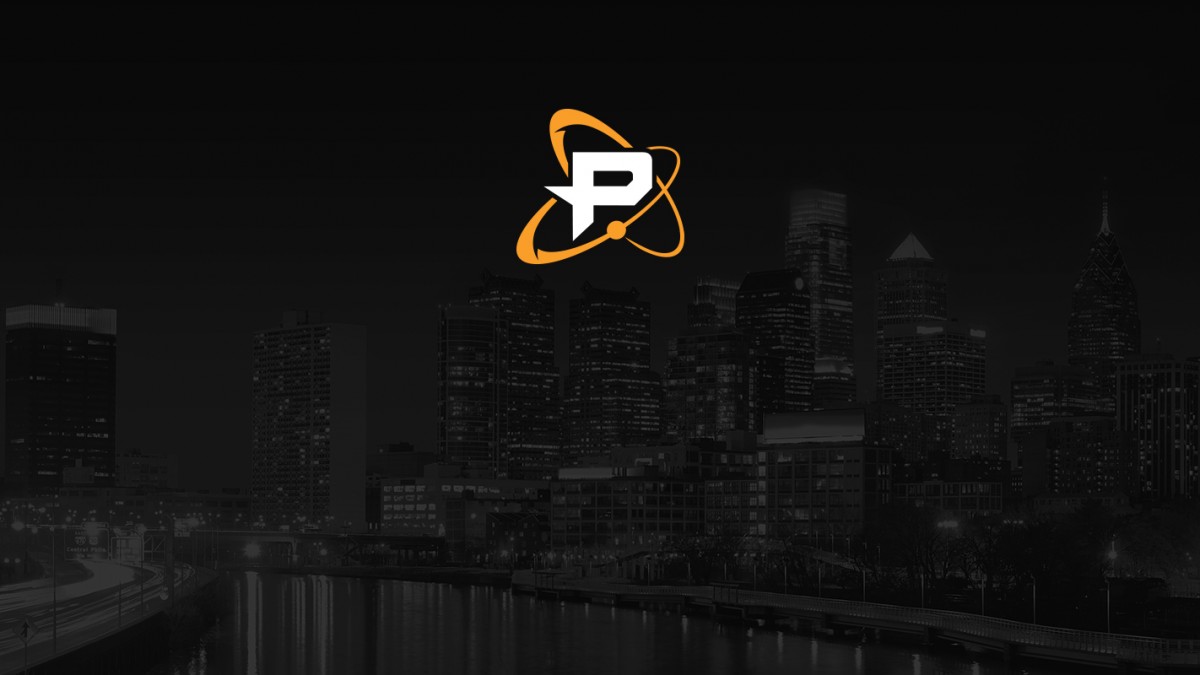 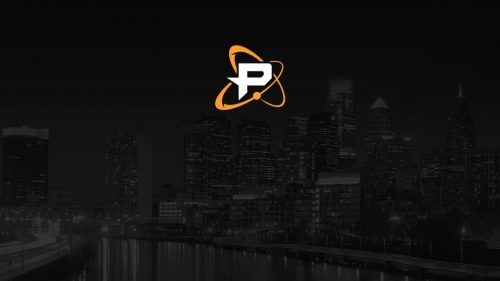 Boasting the league’s most diverse roster—with players from nine countries—the Fusion were one of the Overwatch League’s most surprising teams throughout the 2018 season. The Fusion finished Stage 1 with a serviceable 6-4 record and really started to gel in Stage 2, when they qualified for the Stage Playoffs behind a 7-3 mark. During the Stage 2 Playoffs, Philadelphia defeated the Stage 1 champion, London, before falling in a tight match to the New York Excelsior. The Fusion then went 5-5 in Stage 3 and 6-4 in Stage 4, missing the Stage Playoffs both times and landing the sixth and final seed for the Season Playoffs. In the postseason, the Fusion were firing on all cylinders, knocking off Boston 2-1 in the quarterfinals to set up a semifinal showdown against the top-seeded NYXL. Despite losing to New York in four of their five previous meetings, the Fusion pulled off the upset to advance. Their impressive run came to a sudden end during the Grand Finals, as the Fusion had no answers to the Spitfire’s efficient mechanics and talented roster.

Find out what the casting team thinks about the Fusion’s lineup.

Overwatch League analyst Josh “Sideshow” Wilkinson offers his thoughts on what Philadelphia needs to focus on this season:

Catch the Philadelphia Fusion in action in their season opener against the London Spitfire on Thursday, February 14, at 4 p.m. PST. All 2019 season matches will be available live and on demand on overwatchleague.com, the Overwatch League app, our Twitch channel, MLG.com, and the MLG app.