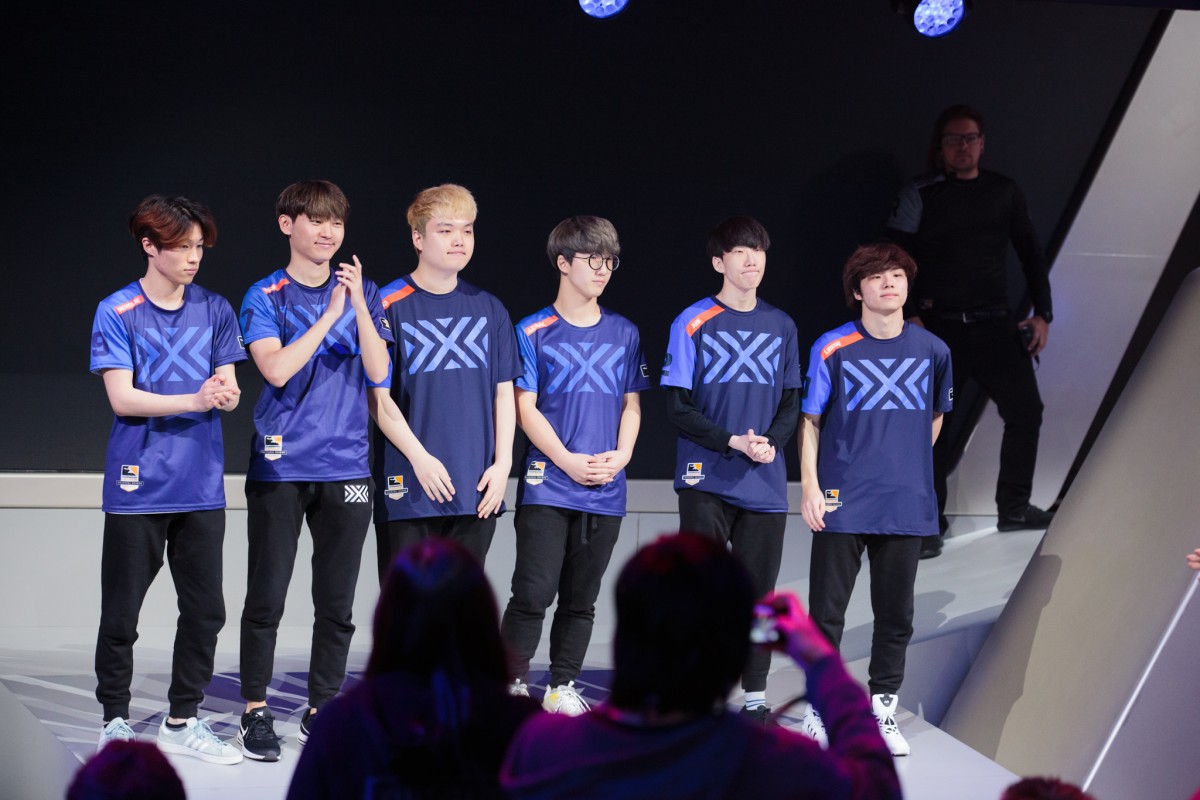 Stage 2 of the inaugural season of the Overwatch League is complete, with the New York Excelsior coming back from an 0-2 deficit to reverse sweep the Philadelphia Fusion in a thrilling match at Blizzard Arena Los Angeles in front of a hyped-up crowd. New York won the best-of-five series, 3-2 and will take home a $100,000 USD bonus. Philadelphia earns a $25,000 USD bonus as the runner-up. 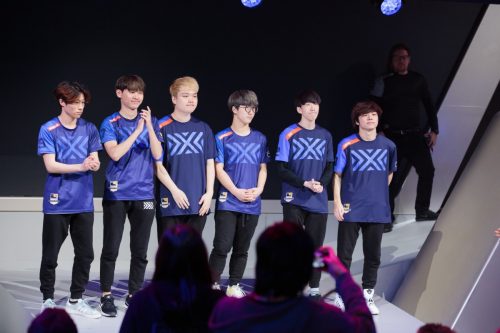 NYXL was the runner-up for the Stage 1 Finals, where the team was reverse-swept by the London Spitfire in a similarly dramatic finish.

Stage 2’s top three teams squared off in semi-finals and finals matches. The semifinals match featured third-seeded Fusion against the second-seeded Spitfire, with Philadelphia winning 3-2 and earning a chance to play top-seeded NYXL in the final match.

All teams are now on a short break until the start of Stage 3, which begins Wednesday, April 4. At the start of Stage 3, each team will have a fresh record for the stage and another shot at the next stage finals, taking place May 6. Stage 3 will also see the introduction of Blizzard World into the map pool. Overall standings for the season carry over for playoff seeding purposes.