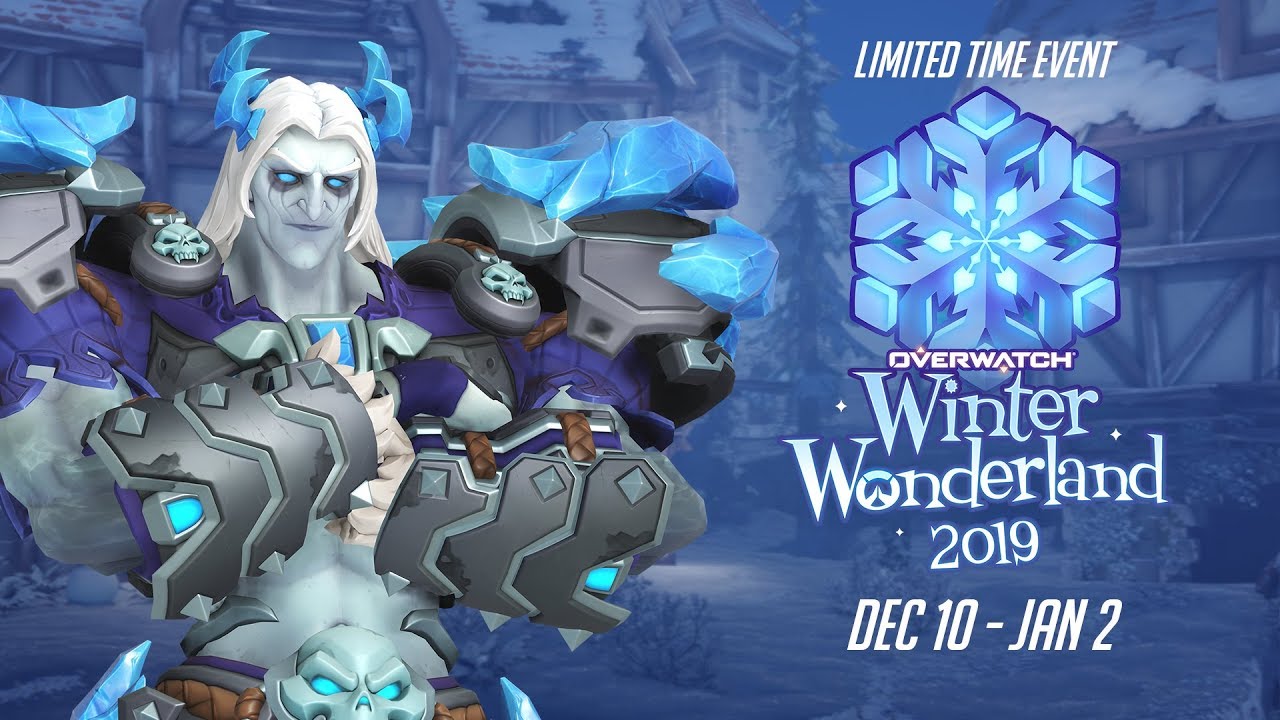 ‘Tis the season for snow-topped payloads and winter festivities! Winter Wonderland 2019 is now live on PC, Xbox One, PS4, and Nintendo Switch. Brand-new rewards are available this year, so don’t forget to log in from now until January 2 to deck the halls of your cosmetic collection!

This year’s Winter Wonderland event ushers in a new mini game mode called ‘Snowball Deathmatch.’ This is an eight-player free-for-all deathmatch where everyone will play as Mei, with a modified snowball gun like the one from Mei’s Snowball Offensive.

Mei will also get a new ability in this game mode: ‘Catch’ allows you to try and catch an enemy snowball and, if successful, add it to your ammo count. The first player to get to 15 eliminations wins!

Weekly Challenges are back for Winter Wonderland, allowing you to unlock limited-time rewards by winning nine games. Rewards include an array of player icons, sprays, and Epic skins!