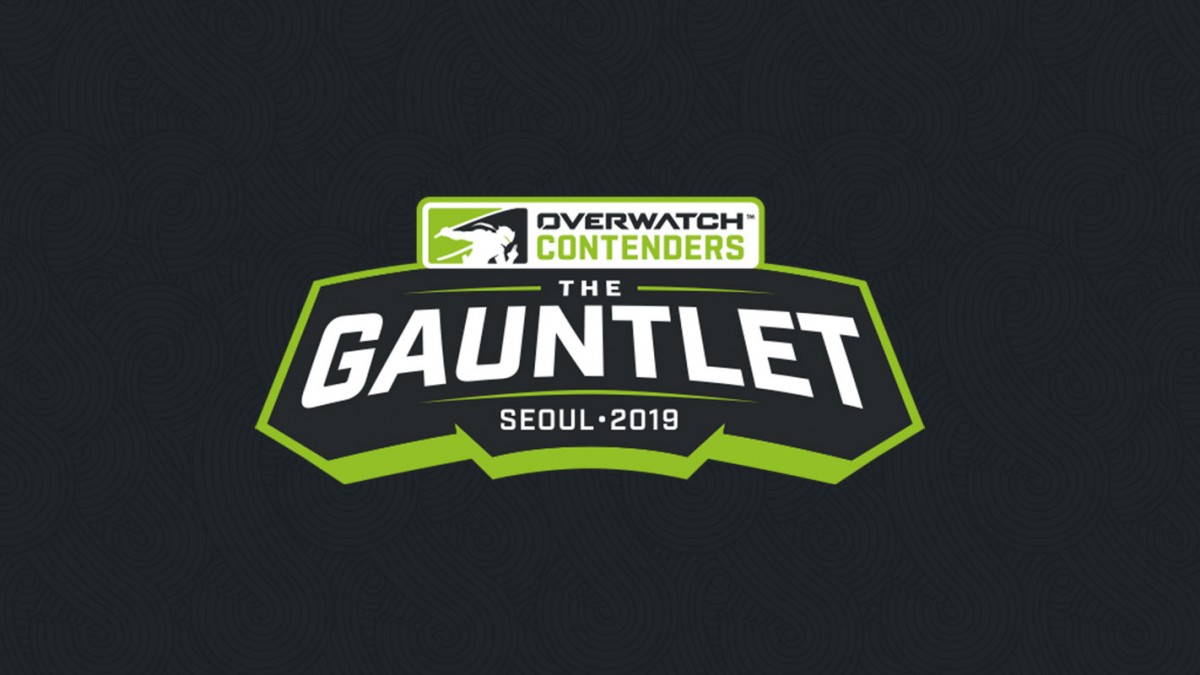 After two seasons and two Showdowns, the best of Overwatch Contenders will emerge to participate in The Gauntlet: a showcase of the best non-Overwatch League talent in the world. From each corner of the globe, they will descend on Seoul for a chance to prove themselves, and we’d love for you to join us for all the action! 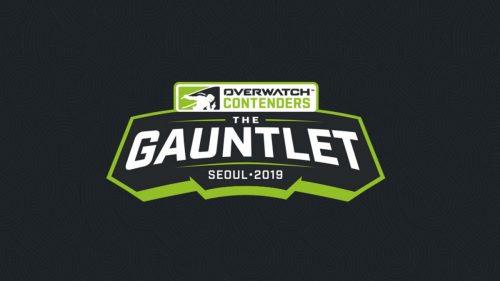 Here’s what you need to know:

Invited Teams: Teams headed to the Gauntlet will include teams that perform well in the Contenders China, Europe, Korea, North America, and Pacific Season 2 Playoffs, which end September 1. Ultimately, 10 teams will advance to the Gauntlet.

Gauntlet Groups: Eight of the ten teams will be split into two groups of four (Group A and Group B), which will be played out in a double-elimination bracket. One team will be eliminated from each group, and the rest will be seeded into an eight-team Finals Bracket.

Double-Elimination Finals Bracket: As a reward for finishing first at the Showdowns, the top team from North America and Korea will receive a bye into the Gauntlet Finals Bracket along with the six teams that advance out of the Gauntlet Groups.

The Gauntlet will be played with 2-2-2 role lock enforced. All Overwatch League teams have been invited to send representatives to Seoul, who will have direct access to all teams and players for interviews throughout the event as they seek to bolster their rosters moving into the 2020 season.

The future of the Overwatch League will be on full display at Giga Arena, and we can’t wait for you to join us! Follow @OWPathToPro on Twitter for updates.