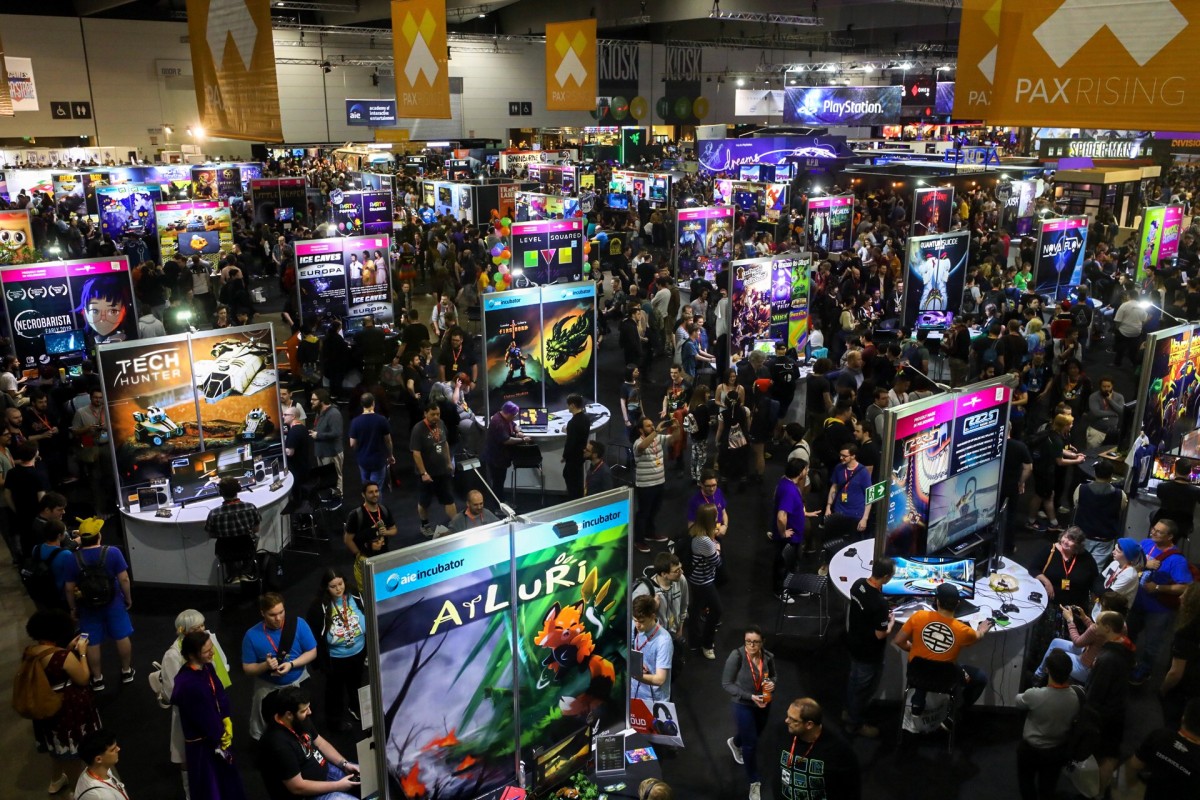 Badges for PAX East 2019, taking place Thursday, March 28 through Sunday, March 31 at the Boston Convention and Exhibition Center, are now available for purchase.

On sale via the official PAX East website, single-day badges cost $57. Attendees who would like to bring their gaming rigs and reserve a space at the private LAN party will also have the opportunity to acquire BYOC tickets in the near future. 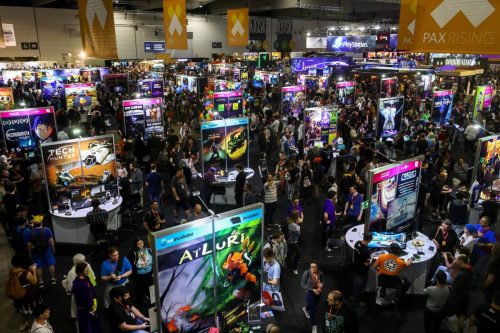 Exclusive PAX East 2019 merchandise is also available and will ship prior to the show. A Level Up PAX East Dice Stand + Dice is limited to 1000 units, and costs $75. The PAX East 2019 Office Set is $55 and includes a pen cup, stapler, tape dispenser, tray, and three pens with black ink. A PAX East 2019 Zipper Bag, perfect for holding pens, pencils and pins, can be purchased for $20.

PAX East 2019 will mark the show’s tenth anniversary as the east coast’s premier gaming event.  Tens of thousands will take part in a massive four-day celebration of gaming culture including reveals of AAA games, hands-on demos with 2019’s most anticipated titles, panels with the biggest names in the industry, intense esports tournaments with the world’s most talented competitors, and concerts from game-inspired composers and musicians.

“When we held the first East, we hoped the show would one day be big enough to need the BCEC,” said Jerry Holkins, co-founder, Penny Arcade. “A decade later, the BCEC is like a second home for us. Grab tickets while you can.”
Working journalists and content creators interested in attending PAX East 2019 to produce show coverage can apply for media badges beginning in January.

The PAX series of shows (West, East, South, Australia and Unplugged), produced by ReedPOP in conjunction with Penny Arcade, comprise some of the world’s largest gaming festivals. PAX events connect the industry’s greatest creative minds from across the worlds of video and tabletop gaming, directly to passionate audiences.