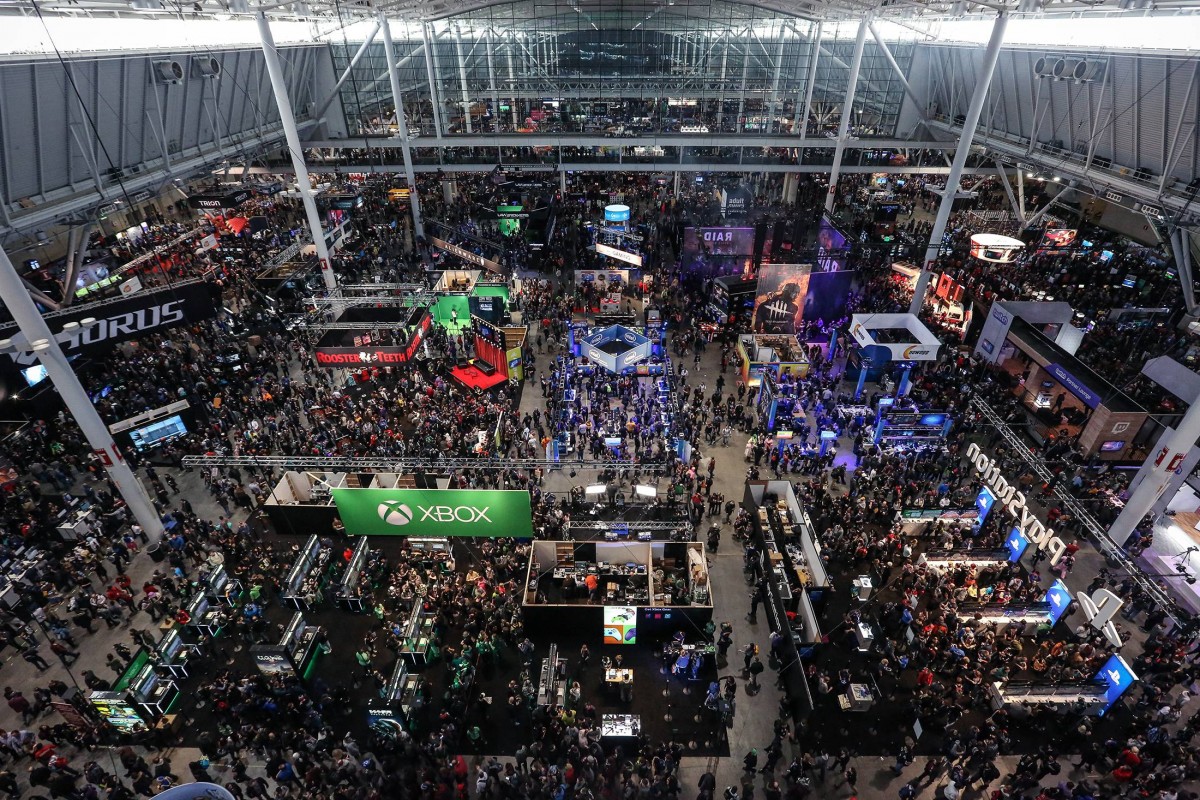 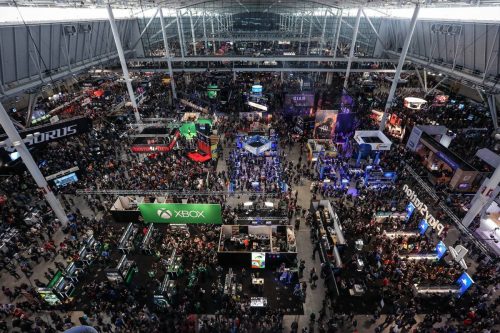 PAX East 2019, taking place March 28-31 at the Boston Convention and Exhibition Center in Boston, Massachusetts, has unveiled its exhibitors lineup and panel schedule, both of which are now available via the official PAX Guidebook app.

Celebrating its tenth anniversary, PAX East will host tens of thousands of attendees for an unforgettable four-day celebration of gaming culture.

On the show floor, Sony Interactive Entertainment America, Microsoft, Ubisoft, Bandai Namco, Wizards of the Coast, and THQ Nordic, will be present alongside more than 300 other exhibitors showcasing many of the hottest upcoming titles. A sprawling tabletop gaming section, the PAX Arena esports stage, a LAN section with hundreds of PCs, and a console freeplay area featuring recent releases and classics, ensure there will always be something new to play and see every day.

The full schedule of events can also be found on the PAX East 2019 website.

A limited number of single-day badges (Thursday, Friday, and Sunday) are still currently available for purchase for $57 apiece. Exclusive PAX East 2019 merchandise is also being sold online and will ship to customers prior to the show. These include the limited-edition Level Up PAX East Dice Stand + Dice ($75), the PAX East 2019 Office Set ($55), which includes a pen cup, stapler, tape dispenser, tray, and three pens, and the PAX East 2019 Zipper Bag ($20).

“It’s hard to believe this is our tenth PAX East,” said Jerry Holkins, co-founder of PAX and Penny Arcade. “The BCEC has always been a great home for the show, and we can’t wait to pack every floor of it with the games, panels, and live events people expect.”

The international PAX series of shows (West, East, South, Australia, and Unplugged), produced by ReedPOP in conjunction with Penny Arcade, comprise some of the world’s largest gaming festivals. PAX events connect the industry’s greatest creative minds from across the worlds of video and tabletop gaming, directly to passionate audiences.