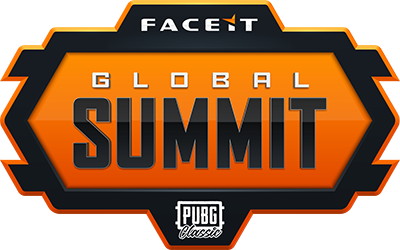 PUBG Corporation is giving professional teams in the league a shot at extra fortune and glory on their way to the PUBG Global Championship with the introduction of PUBG Classics. These international competitions will punctuate the first two phases of professional competition in PUBG Esports, drawing teams from all over the world to live events in major cities for hefty prize pools.

Later in the year, additional international events will cap Phase 2. Teams from North America, Europe, Oceania, and Latin America have a chance to qualify for a PUBG Classic event in Europe, while teams from China, Korea, Southeast Asia, Chinese Taipei and Japan will be vying for a spot at a soon-to-be-revealed PUBG Classic in Asia.

In the meantime, fans can tune into their regional leagues and all the other pro PUBG competitions as teams battle for spots in the first-of-its-kind event.

For more information, you can visit the PUBG Esports website. Additionally, the public can buy tickets for FACEIT’s Global Summit on their website.