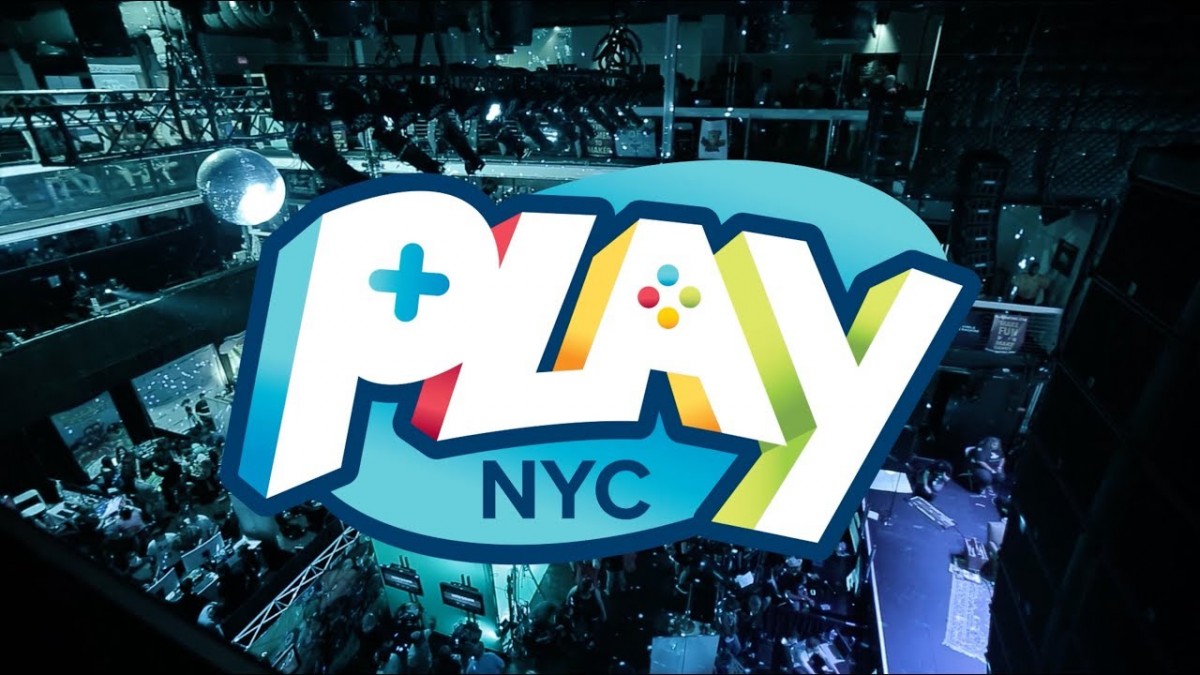 With just under 2 months until the historic second annual Play NYC convention, Playcrafting has revealed the first 60 exhibitors signing on for this August 11-12, 2018 at The Manhattan Center!

“We are so excited and grateful to welcome these developers, publishers and pros to this year’s Play NYC convention,” says Dan Butchko, Founder & CEO of Playcrafting, the organization and community responsible for organizing the event. “The initial list represents developers from studios large and small from around the world. Whether you’re looking to check out the latest from a big team like Avalanche Studios (Rage 2, Just Cause 3) or some of the hottest indie developers like Fabraz (Slime-san, SpiritSphere DX) we’ve already got something for everyone.” These games and more will convert the historic Hammerstein Ballroom into a playable space like no other with 4 interactive floors, exclusive installations and game debuts, a live-streaming set with some of the top streamers, and much more.

See the list of confirmed exhibitors below. Many more will be added in the weeks ahead.

Play NYC events will run Aug. 11-12 from 10 am to 8 pm daily. Tickets start at $33 per person and are available via Ticketmaster. The Manhattan Center is conveniently located one block away from Penn Station and is easily accessible by taking the 1/2/3, A/C/E trains to 34th Street/Penn Station, PATH trains from New Jersey to 33rd Street/Avenue of the Americas, via Metro-North take the Shuttle from Grand Central Terminal Times Square and transfer downtown to the 1/2/3 trains to 34th Street/Penn Station.