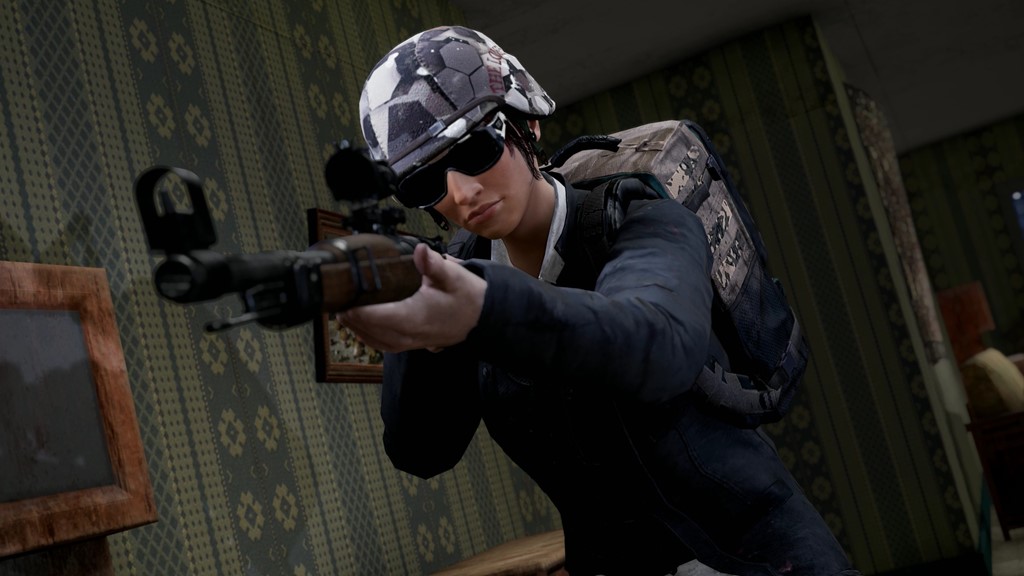 In celebration of PUBG Update 8.3 that has launched on the PC, PUBG Corporation has unveiled a new game mode called Arena Mode. Arena Mode will be launching on PUBG LABS, which is an in-game environment where players can test out and explore various experimental settings, features, and modes in development. 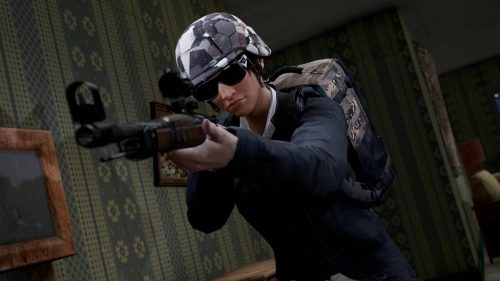 For the latest on PUBG, please visit https://www.pubg.com/en-us/