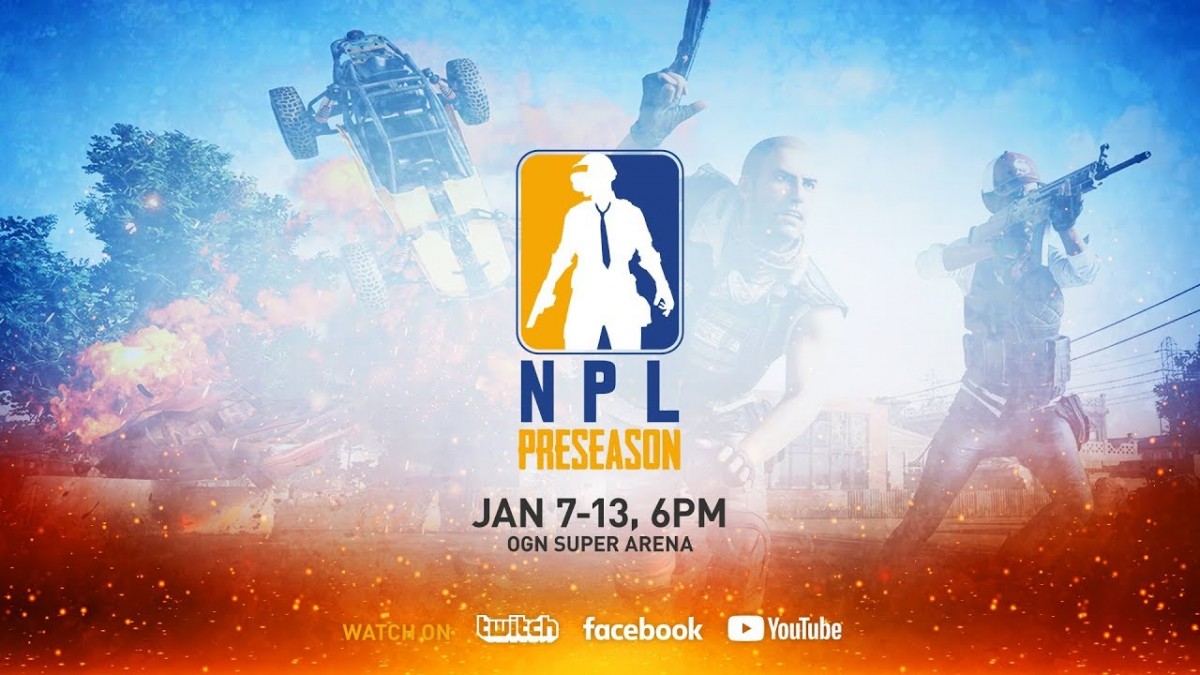 Top teams in North America are kicking off the inaugural season of the National PUBG League and a quick glimpse on the eve of Week 1 competition reveals an imposing group of heavyweights with a few dangerous upstarts mixed in. Whooping on each other week to week is going to make each of these teams better, even when the results might say otherwise, and the last crew standing will surely be worthy.

The most imposing of the brand name teams is surely Tempo Storm. They came out on top in the NPL Preseason event, taking home the $50,000 prize, and serving notice that they’ll be the team to beat in the first phase. Racking up 500+ kill points over the first two rounds of the preseason’s final match, let them cruise to first place, but the pressure to perform will be relentless throughout Phase 1 and beyond. Staying focused round to round with one eye on the overall season standings will be a new experience for every player in the league and there’s no guarantee that the preseason’s stronger teams will be able to adjust.

A glance at the rest of the NPL Preseason’s finals shows a consistent Spacestation Gaming posting consistent kill points from round to round.  They the set pace for all teams in the third round with 160 kill points but that only netted them a fourth-place finish. Outside of that highwater mark, Spacestation posted kills scores of 64, 16, and then 16 in the other rounds. The important data point is to see how the team responded later in the event when the stakes are higher after having posted respectable, but not great, results early on. That type of consistency and awareness of the moment is what it will take to sustain success in NPL. Week by week, day by day, and round by round, the NPL is going to test the skills of individual players and the makeup of each team in ways that will surprise us all. Being able to adjust, evolve, and execute before the other guys is going to make all the difference.

It’s not that Tempo Storm or Spacestation Gaming are the teams on which we should focus. It’s that they, and teams that put on similar performances, are going to tell the story of NPL Phase 1. Will it be steamrolling dominance or opportunistic consistency that pays off in an extended battle royale esports league? The answers will begin to reveal themselves on February 1 at 5:00 p.m. PST. Have fun.