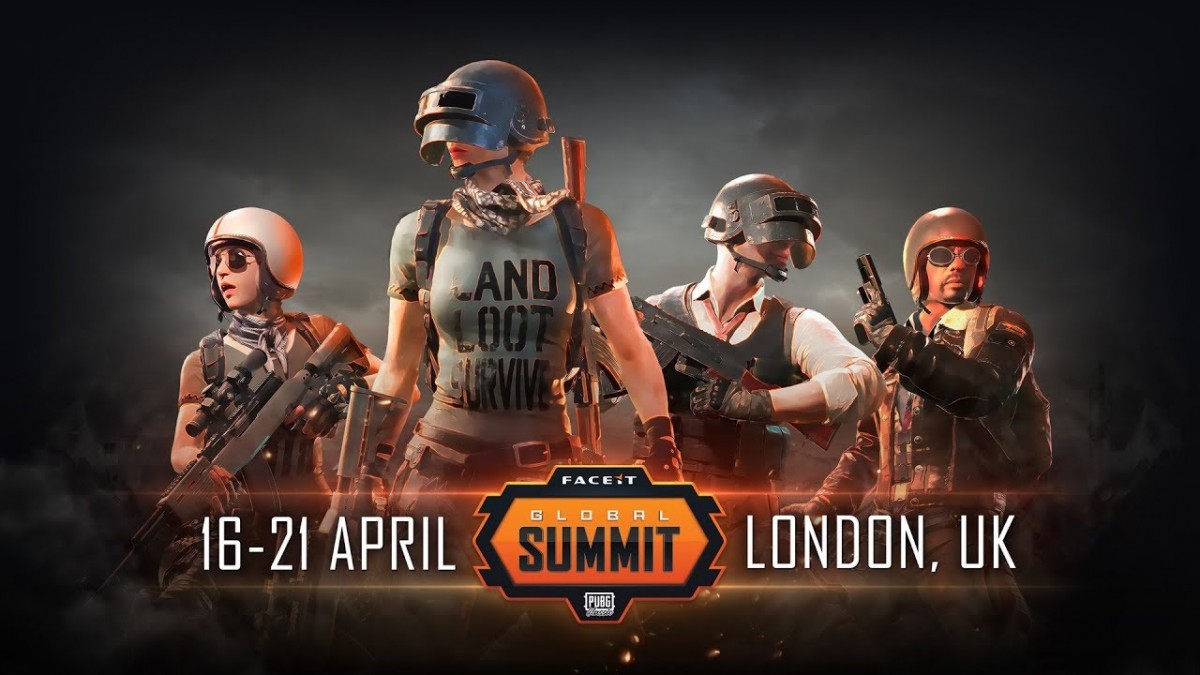 FACEIT, the leading competitive gaming platform and organisers of some of the largest esports events in Europe and North America including ECS, Universal Open and the FACEIT London CS:GO Major, are pleased to announce their latest partnership with PUBG Corporation that will see them host the first global event on the 2019 season of PUBG esports. The FACEIT Global Summit: PUBG Classic will celebrate the end of Phase 1 and crown the first champion of the PUBG Classic series.

The ExCeL London will see 24 teams from North America (NPL), Europe (PEL), Korea (PKL), China, Japan (PJS), Chinese Taipei/Hong Kong/Macao, Southeast Asia, Latin America, and Oceania compete in the epic multi-stage tournament that marks the end of Phase 1 for PUBG esports. The Summit will also include a showmatch between six teams who took part in the FACEIT PUBG Showdown. The Showdown, which started on February 8th is a three month online tournament. Each month the top two teams will receive a direct invitation to the Summit to compete on stage in front of a live audience and the millions of viewers at home. The next Showdown takes place on March 8th and the final Showdown takes place on March 29th and offers the ultimate opportunity for any up and coming PUBG players to prove their skills. Players can register their interest here.

Earlier this year PUBG Corporation announced a 25% revenue share from esports-specific in-game items that would go to teams, a program that would help the ecosystem and teams financially. This support will continue throughout the year and operate alongside competitions coordinated by third parties including FACEIT, in order to make PUBG esports sustainable and profitable for all parties involved.

“We’ve been on an incredible journey with PUBG since the platform integration. Building an esports ecosystem, incentivising players and creating a calendar that engages fans is no mean feat and we’re honoured to have been selected as a partner for the first premier event that gathers the top teams from all over the world,” said Michele Attisani, Co-Founder & CBO of FACEIT. “We’re looking to offer the ultimate fan experience in April and we’re excited to bring another major esports event back to London.”

“In this next chapter of PUBG esports, we’re thrilled to be working with FACEIT on our first PUBG Classic and bringing the top battle royale esports teams in the world to the United Kingdom,” said Jake Sin, Global Esports Manager for PUBG Corporation. “FACEIT’s track record of esports innovation and proven success in live event production mean fans are in for a real treat with the FACEIT Global Summit.”

Tickets for the FACEIT Global Summit: PUBG Classic can be purchased here.