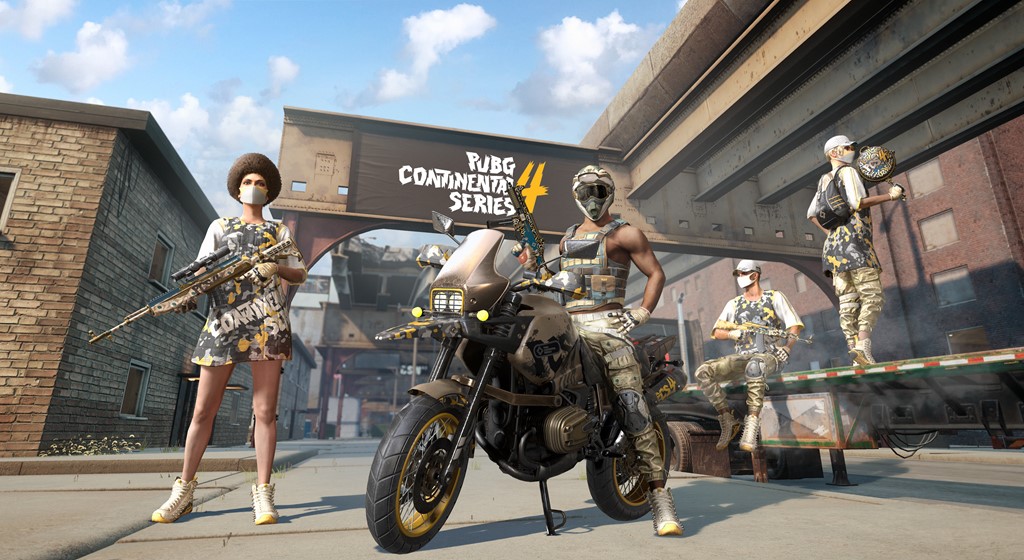 The stage is now set for the PCS4 Grand Finals, which will take place across four regions from 10-27 June. Sixteen teams in each region (Europe, Americas, Asia, and Asia Pacific) are ready to battle it out for their share of $1 million USD. See all the details below. 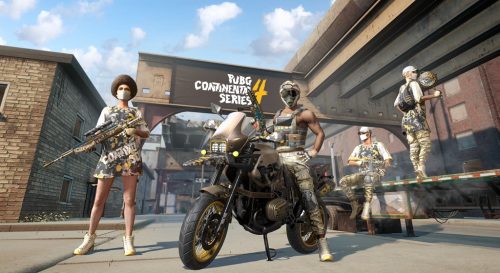 PICK‘EM CHALLENGE DETAILS
The Pick‘Em Challenge has returned for PCS4 and gives fans the opportunities to earn in-game rewards by correctly predicting the outcomes during each regional tournament.

PCS4 EUROPE GRAND FINALS – EVERYTHING YOU NEED TO KNOW

As ever, PUBG fans will be able to tune in and enjoy all of the action on the following channels:

An expert team of hosts, casters and analysts will be on hand to guide viewers through every step of the tournament:

For more information on PCS4 Europe, visit the official PUBG Esports EU site where there are articles on Regional Playoff Qualifiers and Direct Invites. You can also follow the official Twitter, Instagram and Tik Tok pages.