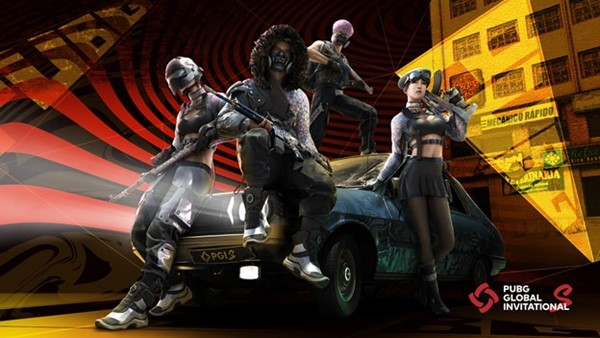 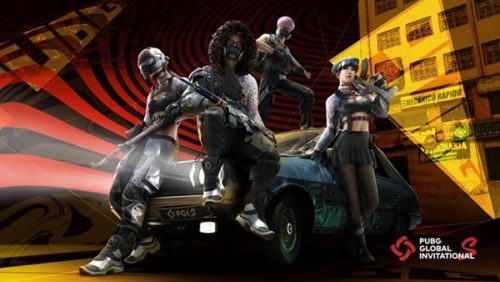 With health and safety being a critical concern, the majority of teams will compete offline at Studio Paradise in Incheon, South Korea while teams from China, Japan, and Chinese Taipei will compete online from their respective areas.

With global teams converging into the ultimate PUBG esports festival, fans can tune-in week-to-week and keep up with the action, including:

All matches will be broadcasted globally on various platforms in 12 languages, including English, Russian, Turkish, Korean, and Vietnamese. In addition to the broadcast, fans can tune-into the Weekly Final pre-shows. Please see below for a list of broadcast links in various languages:

PGI.S’ $3.5 million USD prize pot is the largest ever in PUBG esports. Thanks to the Pick’Em Challenge, which gives PUBG esports fans the opportunity to purchase and win in-game exclusive PGI.S items, pro teams can expect a larger prize pot with 30% of item sale revenue being added to the overall winnings. The Pick’Em Challenge event will begin on February 6 for PC and Console, and fans can purchase special items through the in-game PUBG Esports tab.

PUBG will place the highest priority on the health of players and staff by complying with the COVID-19 prevention measures set out by both the South Korean government and by local government. PUBG is also implementing its own strengthened three-stage guideline on prevention, diagnosis, and treatment.