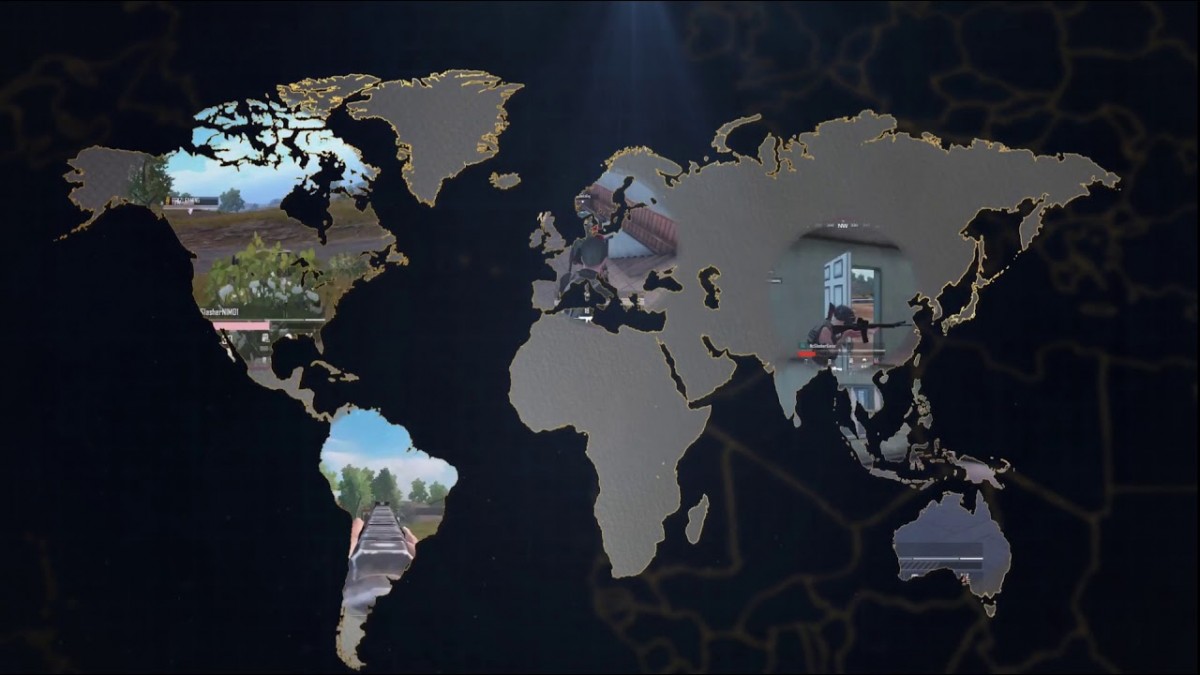 To participate in PUBG MOBILE STAR CHALLENGE, players must have more than 1,000 fans or followers across specified streaming platforms but can form a squad of up to three other players with no requirements. Followed by regional finals held in Europe, Asia, North America, South America, Japan, Korea, and China, the top 20 teams from each region are invited to the Global Finals in Dubai to be the winner of all winners claiming part of the $400,000 prize purse.

PUBG MOBILE STAR CHALLENGE Global Finals will be the first official eSports festival of the world’s most popular mobile game!

Audience will get exclusive merchandise and in-game items at the venue!

Also, you will enjoy exotic Dubai with the world’s coolest creators!

Held in Dubai Festival Area with the Dubai Department of Tourism and Commercial Marketing, PUBG MOBILE STAR CHALLENGE Global Finals invite you to come and enjoy the VERY FIRST PUBG MOBILE Global Final! Check the link and be the first to get the opportunity to buy tickets when they go on sale: https://dubai.platinumlist.net/event-tickets/72549/pubg-mobile-star-challenge

For more information, check out: http://pubgmobile.com/esports/

PUBG MOBILE is developed by Tencent Games and PUBG Corp. and based on Player Unknown’s Battlegrounds, the original PC and Xbox One gaming phenomenon that took the world of interactive entertainment by storm in 2017. Up to 100 players parachute onto a remote island to do battle in a winner-takes-all showdown. Players must locate and scavenge their own weapons, vehicles and supplies, and defeat every player in a visually and tactically rich battleground that forces players into a shrinking play zone.