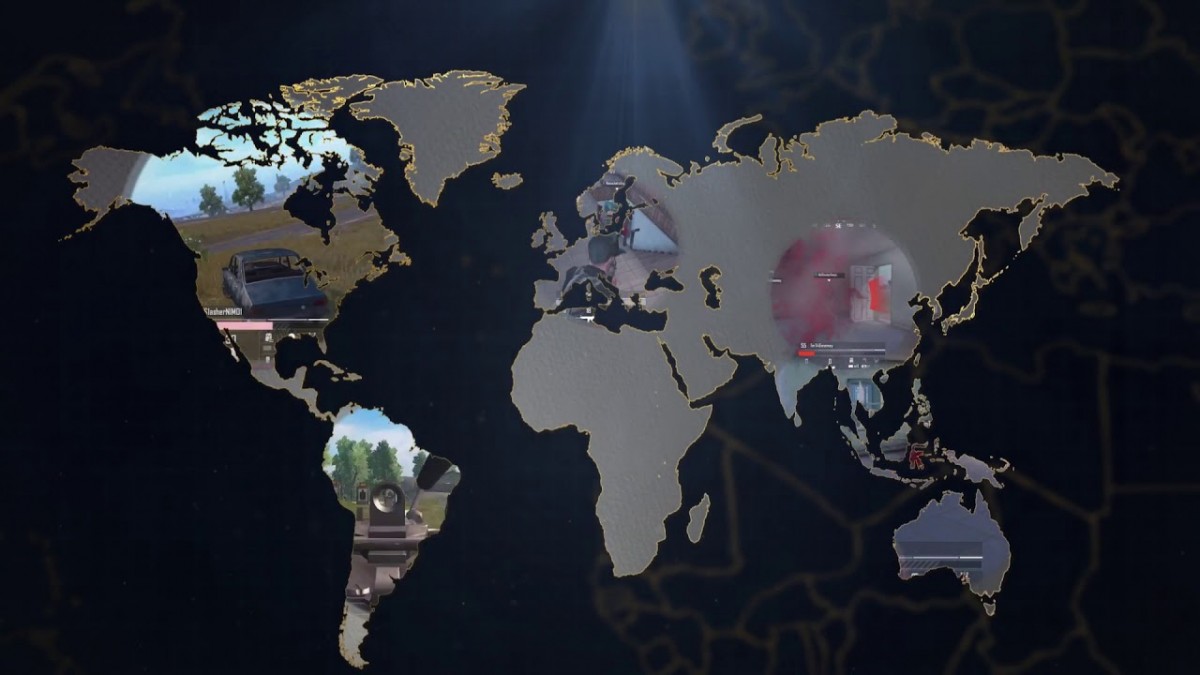 Players from around the world can enlist in the ‘PUBG MOBILE STAR CHALLENGE’ a global tournament hosted by Tencent Games and PUBG Corporation (PUBG Corp.) for PlayerUnknown’s Battlegrounds Mobile (PUBG MOBILE). Squads from across Europe, Asia, North America, South America, Japan/Korea and China will battle it out for a share of the hefty $600,000 prize pool. And the finals will happen in Dubai in the end of 2018.

The ‘PUBG MOBILE STAR CHALLENGE’ with title sponsorship of Samsung Galaxy Note9 is bringing celebrities, professional gamers, and internet personalities together for the first-ever championship series. Also, PUBG MOBILE is now available to be downloaded in Samsung Galaxy Apps. To participate, a player must have more than 1,000 fans or followers across specified streaming platforms but can form a squad of up to three other players with no requirements. Participants registration already ended in Sept. 10 and we received more than 15,000 teams applied for qualification to PMSC. Full details can be found here.

The top 20 teams from each of the six regions will move on to the qualifier rounds of the ‘PUBG MOBILE STAR CHALLENGE,’ and then to the global finals. Global and regional winners will split the $600,000 prize pool as follows:

Last but not the least, PUBG MOBILE STAR CHALLENGE- EUROPE FINAL will be the first station of this global tournament and will land in Ukraine, Kiev, on September 29 to 30, 15:30pm GMT+2. Please stay tuned to PUBG MOBILE official Facebook page for more information.

PUBG MOBILE is available to download for free on the App Store Google Play.

PUBG MOBILE is developed by Tencent Games and PUBG Corp. and based on PlayerUnknown’s Battlegrounds, the original PC and Xbox One gaming phenomenon that took the world of interactive entertainment by storm in 2017. Up to 100 players parachute onto a remote island to do battle in a winner-takes-all showdown. Players must locate and scavenge their own weapons, vehicles and supplies, and defeat every player in a visually and tactically rich battleground that forces players into a shrinking play zone.