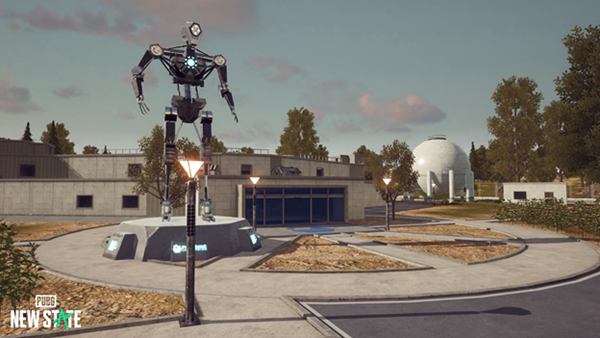 In the first of a planned series of PUBG: NEW STATE “Field Trip to Troi” videos, KRAFTON, Inc. offered an in-depth look at Troi, a massive and futuristic 8×8 world that was designed to ensure players have as much fun as possible when dropping into the map.

During this first “Field Trip to Troi,” four new key points of interest were revealed, including Exhibition Hall, Mall, Laboratory, and Trailer Park. Each area is complete with unique visual and environmental features that will impact gameplay in a variety of exciting and unexpected ways. 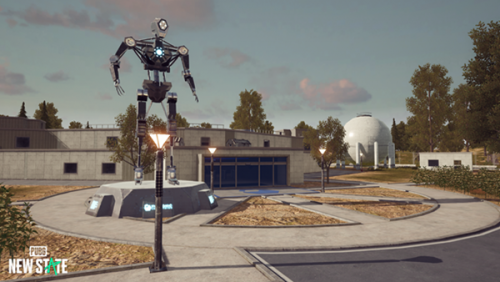 Developed by PUBG Studio, pioneers of the battle royale genre and creators of PUBG, PUBG: NEW STATE will launch as a free-to-play experience on Android and iOS in 2021. KRAFTON recently announced that the game surpassed 10 million pre-registrations on the Google Play store and that a closed Alpha Test is planned in the U.S. from 11-13 June, 2021.

PUBG: NEW STATE recreates the original Battle Royale experience and evolves it to make the most realistic battle royale experience on mobile. In addition to featuring the most dynamic and realistic gunplay for mobile gaming, the game features state-of-the-art rendering technology that pushes the limits of mobile gaming. Additional details about PUBG: NEW STATE will be revealed in future “Field Trip to Troi” videos. In the meantime, please find the latest information at http://newstate.pubg.com.