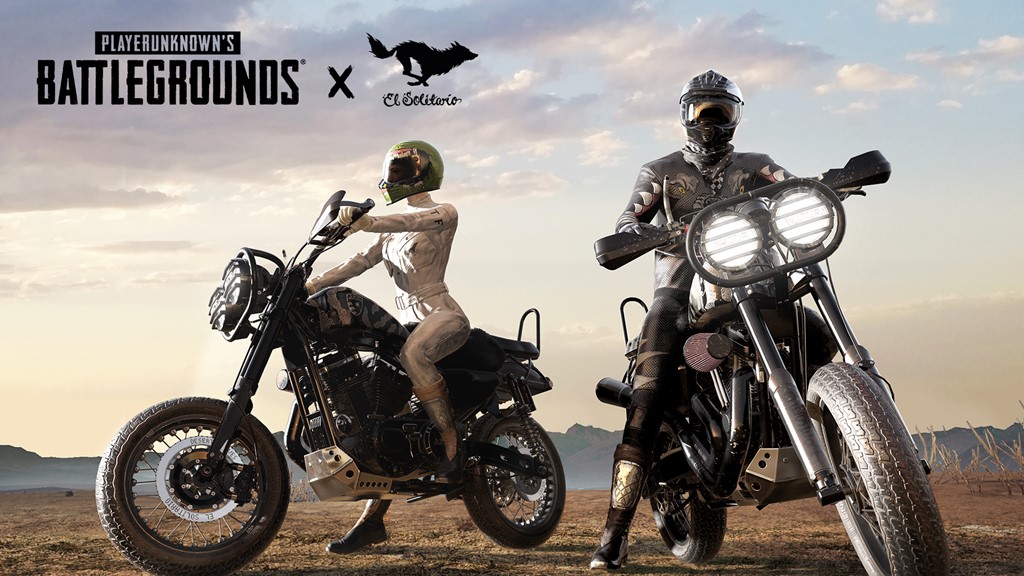 PUBG Update 12.1.and brings with it a remaster of Miramar. This map saw a slight refresh in 2019 with the introduction of new aesthetics and lore elements. With 12.1, however, Miramar sees a major visual update that leverages the newer technologies KRAFTON employed in recent maps like Paramo and Haven.

Update 12.1 is available today on PC and coming to consoles on 10 June. Full PC patch notes can be found here along with the recent patch report video here. Console patch notes will be available in the coming weeks. 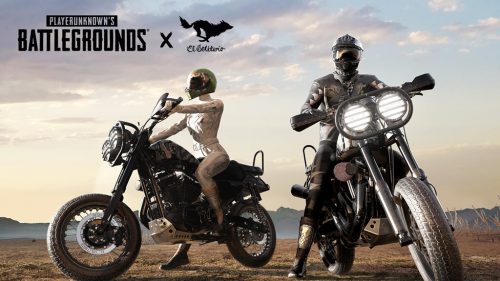 Additional updates introduced with 12.1 include the following: