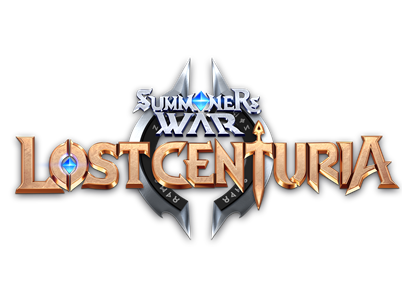 Summoners War Lost Centuria is celebrating its first month of existence with a season 2 full of surprises! This capital update, which is accompanied by two new monsters, begins a cycle of monthly updates that will accompany each new season.

Season 2 offers a new World Tournament mode in ToDD in which the summoners of grade V or better compete relentlessly, the number of victories determining the world ranking of each player. The mode is different from classic clashes with a Pick &Ban system for more strategic fights than ever! Note that some of the best players could be invited to esports events planned later this year.

Two new monsters make their appearance with this update: Seara, support of wind attribute and legendary rarity, can place a bomb on the enemy in the front line and reduce the duration of all beneficial effects that can be altered. The bomb explodes after a while to inflict heavy damage on the target – ignoring its defense – to finally stun it completely. Zibrolta, an attack monster of fire attribute and normal rank, throws a random bomb that deals damage that also ignores the defense of enemies while stunning them.

In the Brawl event mode, exclusive to this season 2, monsters and spells are randomly given and the level of the creatures is set at 10, allowing players to compete in the same conditions. Finally, matchmaking for players with many trophies will now be more accurate for even more explosive and indecisive battles!