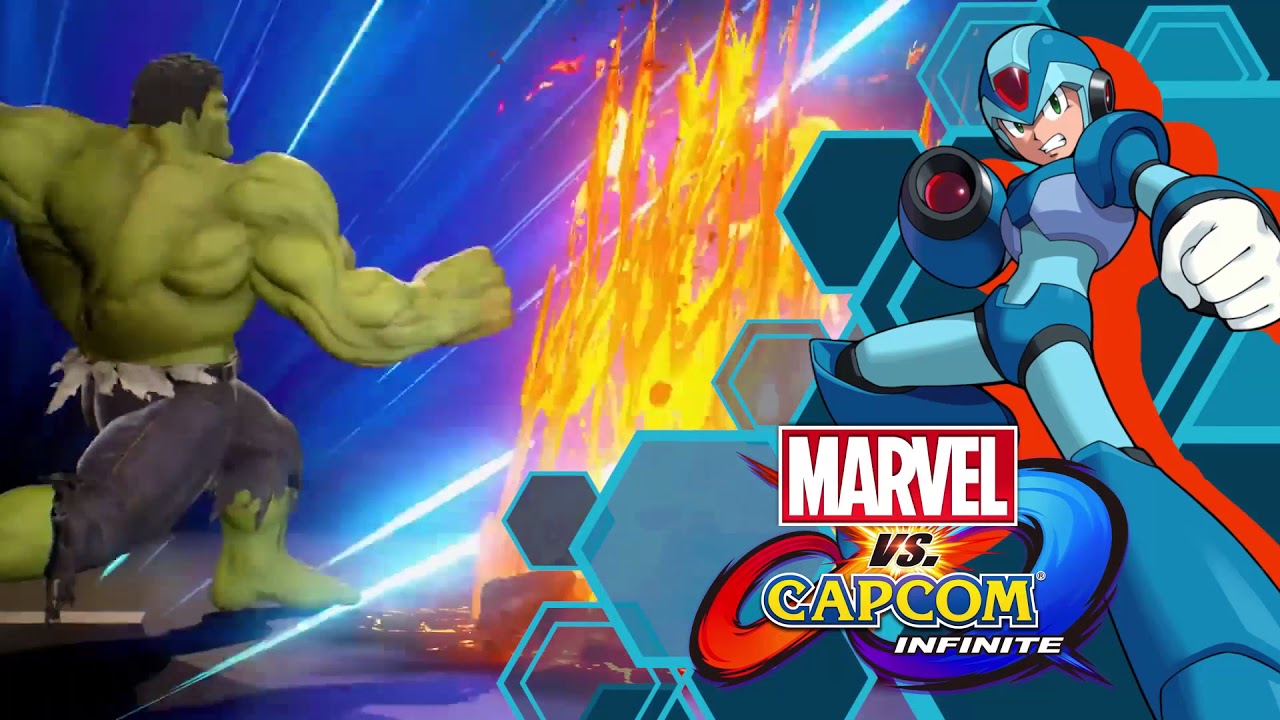 Rice Digital and NGI are delighted to reveal the new trailer for Revolution 2017. London’s premier fighting game tournament is only three weeks away, taking place at the Rocket Complex, supported by London Metropolitan University on October 6-8!

Tournaments
Over the course of three action packed days, Revolution 2017 will feature tournaments for many of the communities favorite fighting games, including:

Pot Bonuses
There is now an added $1000 pot bonus for Pokken Tournament DX, courtesy of EVO.

SkullGirls Second Encore has added incentive for players as well, with a $500 pot bonus donated by the Skullgirls Tour.

Games Showcase
Revolution 2017 will feature a dedicated showcase area that will play host to exhibitions of several exciting new and upcoming games from our publishing partners. The showcase area will feature an alcohol licensed bar, screens where you can watch the tournament action, and a dedicated stage and stream hosted by Rice Digital that will be running exhibitions for the games on-show. We will be announcing participating games over the course of the next few weeks.

If you’re attending Revolution 2017 and would like to run grudge match sets on-stage and on-stream with promotion from Rice Digital, get in touch with the organizers to book a timeslot.

Registration
Revolution 2017 weekend passes are on-sale now. By pre-purchasing your event-pass you are also able to pre-register for tournaments you may wish to take part in. Tournament spots are limited so secure your place now!

For more information about the Revolution 2017 schedule and rules, visit:
http://ngi-revolution.co.uk/event-information/