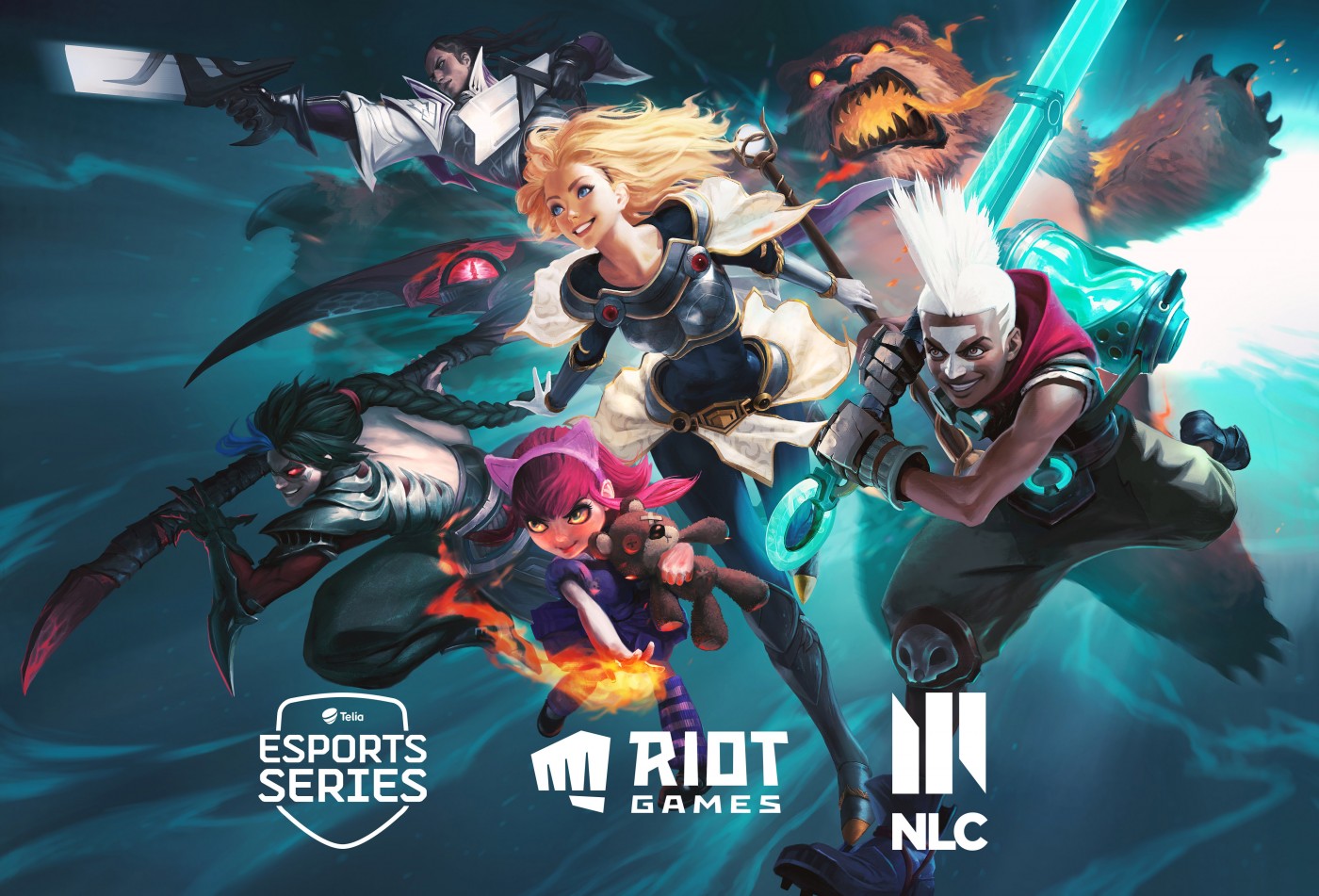 Together with DreamHack and one of the largest game companies in the world Riot Games, Telia Company establishes League of Legends Nordics with national series and several international components. The extensive collaboration will kick off this summer, as the first Telia Esports Series games of League of Legends will be played in June 2020. 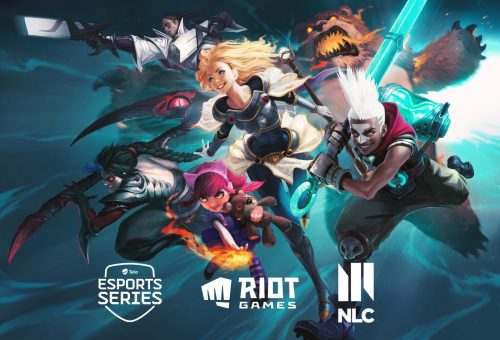 Esports is growing fast globally and League of Legends, which is a multiplayer online battle arena video game, is the world’s most watched esport. Telia Company is now teaming up with Riot Games, the company that created League of Legends, and DreamHack which is the largest gaming lifestyle festival, to create a Nordic League of Legends regional competition series.

“Esports is one of the fastest-growing sports in the world. Together with Riot Games, we want to make the Nordic countries a significant part of the global esports ecosystem and provide the players and viewers with world-class esports content and experiences. Only our imagination is the limit in our co-operation,” rejoices Telia Finland’s CEO Heli Partanen.

The co-operation with Riot Games makes it possible for Telia Esports Series to expand beyond Finland to Sweden, Norway and Denmark. All countries will have their own national leagues with gamecasts always done in the native languages of each country. The best two teams from the Telia-produced national leagues will progress to the Telia Masters tournament, from where the best teams will advance to the Northern League of Legends Championship (NLC). If successful, the teams can even play their way to the European league.

”The new competitive gaming ecosystem that we will create together with Telia and Dreamhack, will allow highly talented, competitive players from across the region to flourish on home soil. It will also create a pathway for amateur players to join the professional ranks and give League fans an opportunity to get behind the best players that the region has to offer, engaging with broadcasts and possible local events”, says Mo Fadl, Head of Publishing Nordics at Riot Games.