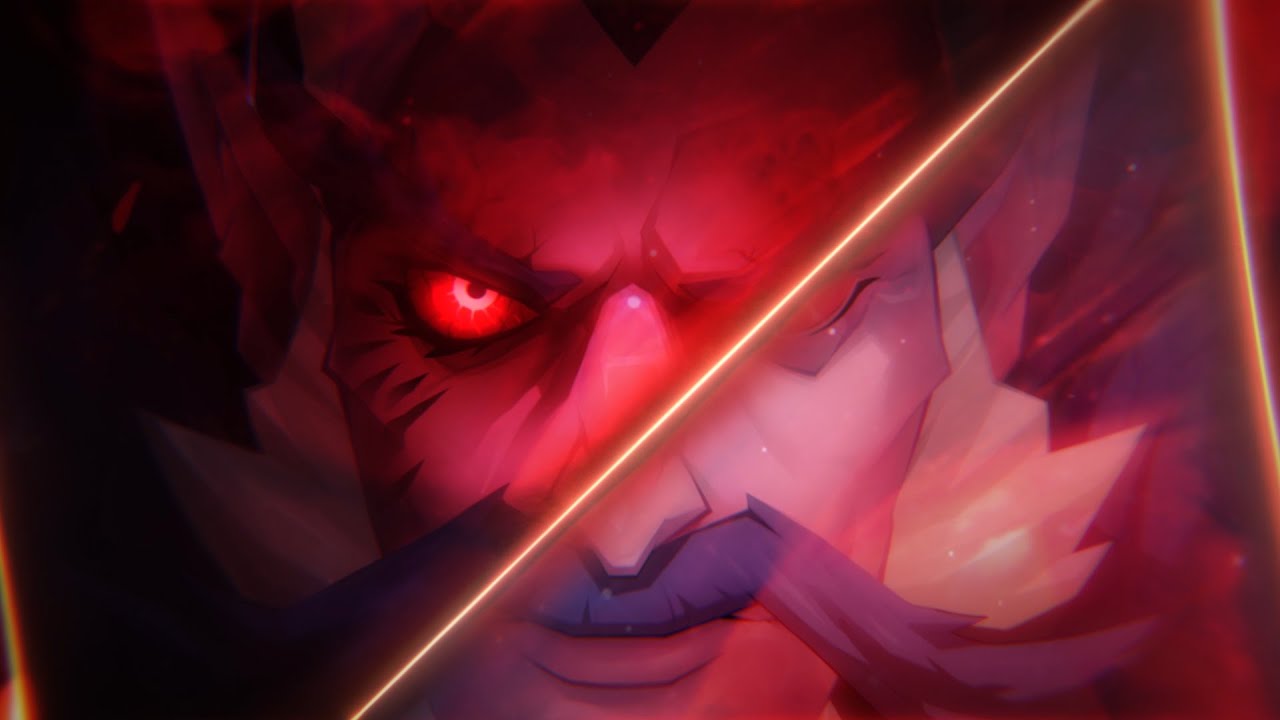 The Raven Lord was finally defeated, but the chaos and hatred continue to spill across the Nexus. Some, like the noble Protoss heroes Tassadar and Fenix, journeyed into the rift, risking their sanity to slow the corruption. Others, drawn by the outpouring of power, sought to harness it. Deathwing soared into the violent heart of the Dark Nexus intent on gorging himself and waging a war of conquest.

Whether it’s seeking power or peace, join in on the Fragments of the Dark Nexus event starting April 14 and lasting until the next major Heroes of the Storm update!

For more information about Fragments of the Dark Nexus, visit: https://news.blizzard.com/en-us/heroes-of-the-storm/23367314

The next Nexus Anomaly to enter the Nexus is A Call for Help, and it’s hitting the live servers today! A Call for Help will make both Towers and Cores more reliable teammates, featuring unique abilities that make them defensive forces to be reckoned with.

To learn more about the newest Nexus Anomaly, visit: https://eu.forums.blizzard.com/en/heroes/t/new-nexus-anomaly-call-for-help/4114