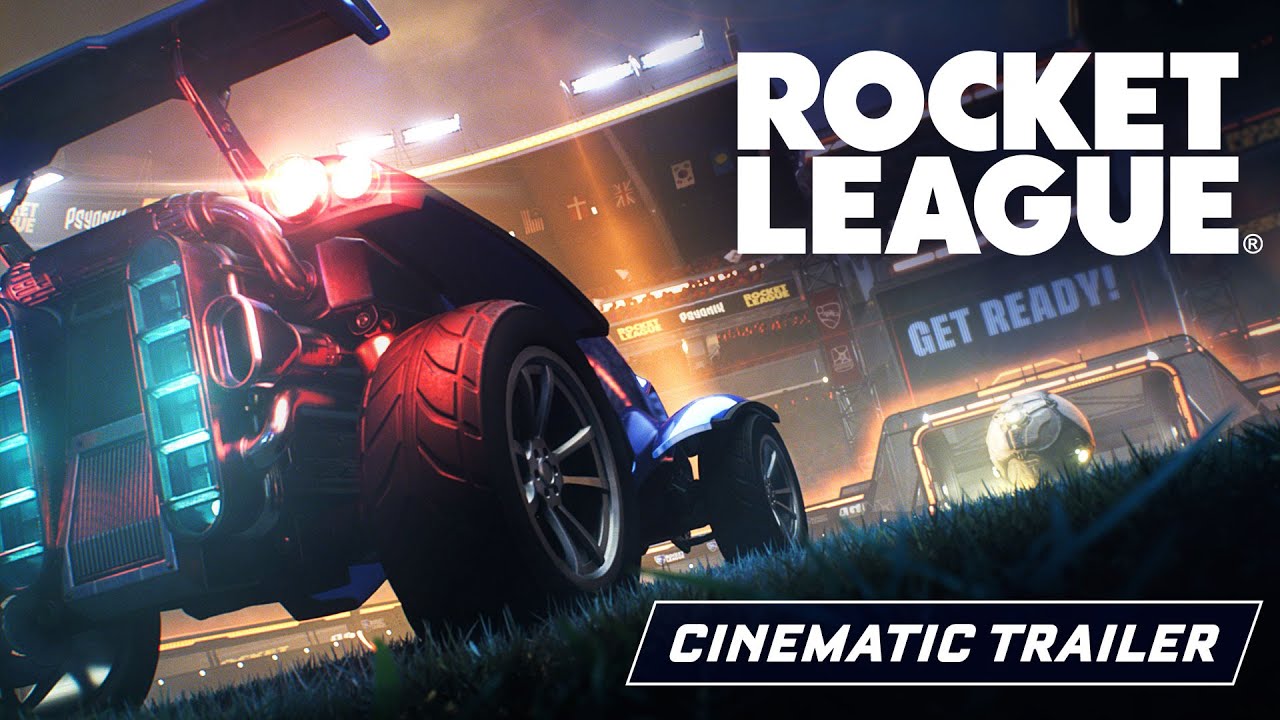 Psyonix, the San Diego video game developer, has announced that Rocket League is going free to play on September 23.

An update will go live on all platforms on September 16, at 9 a.m. PDT (4 p.m. UTC) to prepare Rocket League for the free to play transition. Below is a breakdown of what goes live during tomorrow’s update and what will be available when free to play launches on September 23:

Free to Play Launch on September 23

Lastly, in order to celebrate Rocket League going free to play, there will be an all new in-game event called Llama-Rama soon after the September 23 launch. More information about this event will be shared in the near future!

For more in-depth information about what’s coming in tomorrow’s update and free to play launch on September 23, check out the latest blog post HERE

Winner or nominee of more than 150 “Game of the Year” awards, Rocket League is one of the most critically-acclaimed sports games of our generation. Rocket League is a high-powered hybrid of arcade-style soccer and vehicular mayhem with easy-to-understand controls and fluid, physics-driven competition. Available on Nintendo Switch™, PlayStation®4 computer entertainment system, Xbox One and PC, Rocket League includes nearly endless customization possibilities, a fully-featured offline season mode, multiple game types, casual and competitive online matches, and special “Mutators” that let you change the rules entirely.