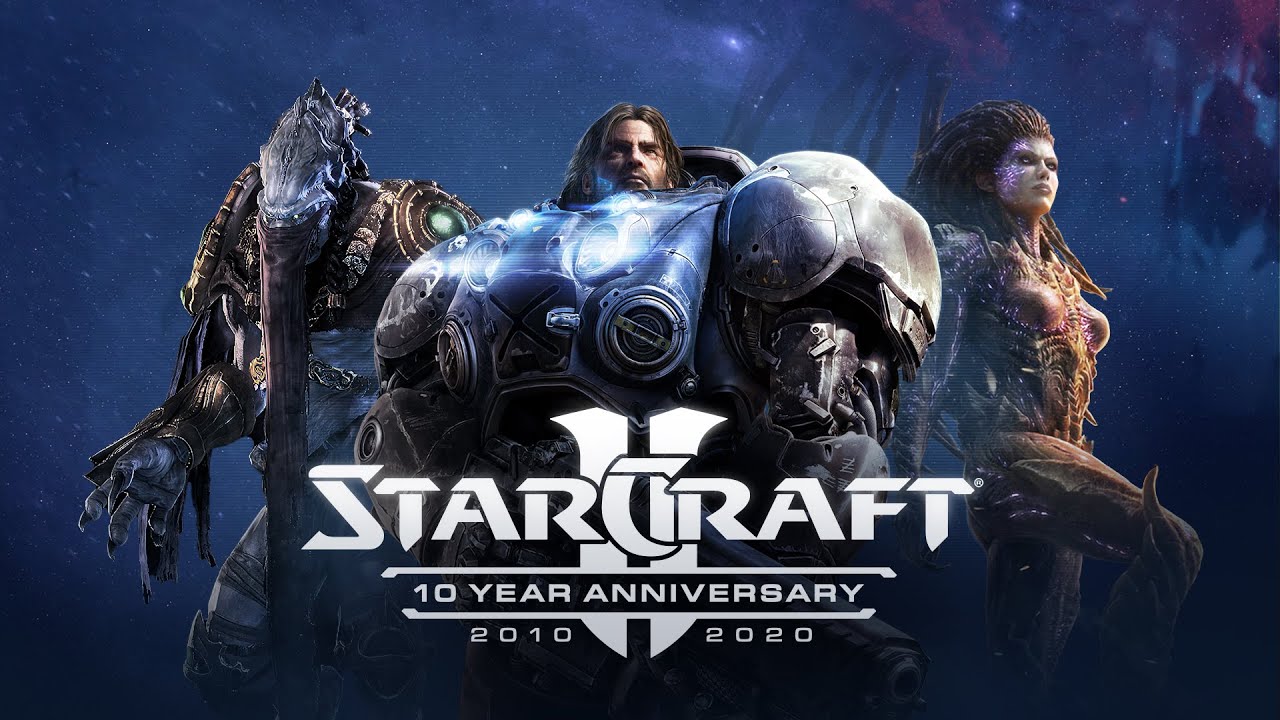 StarCraft II has turned! To commemorate a wonderful decade, we’ve rolled out some player-requested features to StarCraft II in a 10th Anniversary patch. The patch is now officially live with a few extras we hope you’ll enjoy!

WATCH STARCRAFT II’S ALL-STARS IN WAR CHEST TEAM LEAGUE – Matches have already begun! Catch all the action on youtube.com/starcraft. War Chest Team League brings nine teams together, each captained by a pro caster who will bring their top-tier casting chops and insider knowledge!

STARCRAFT II SHORT STORIES – We’re rolling out a series of new short stories set in StarCraft’s Koprulu Sector—one focused on each race—beginning with “One People, One Purpose” by Alex Acks.

LOG IN REWARD: WHITE-RA ANNOUNCER – Log in at any time between 7/27 and 8/10 to unlock a new announcer—the protoss-playing mastermind White-Ra—for free!