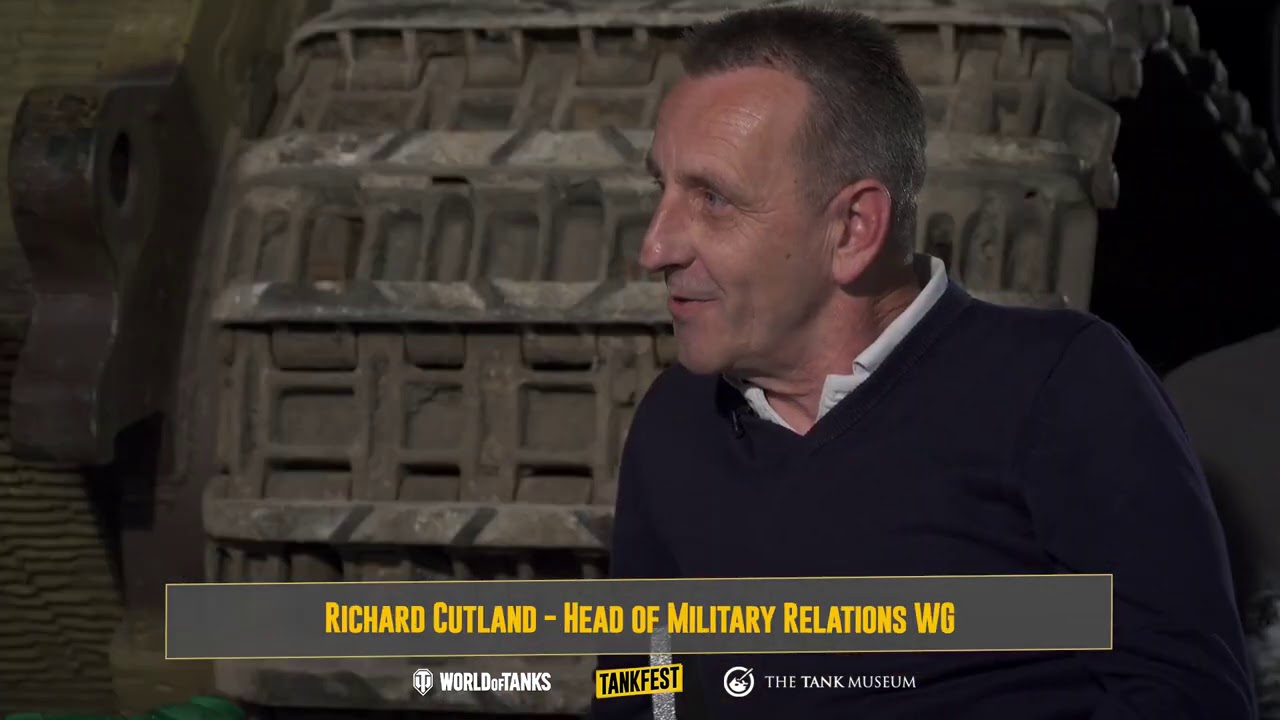 Between June 26 and June 28, Tankfest came to audiences in a whole new format – as an exciting virtual event. As the first event of its kind, and World of Tanks as partner and co-host, World of Tanks was able to raise €62.1k to support the future of The Tank Museum.

World of Tanks was also proud to be able to leverage on its technical and publishing experience to bring Tankfest to over 1 million viewers, with over 34.4k concurrent viewers at any one time, which are nearly 10.000 more people watching than on the real Tankfest shows before the lockdown, with 25.000 people enjoying the impressive show of tanks from the past and present.

The ground-breaking virtual event saw exciting tank showdowns, as well as the famed Arena Show – recreated via livestream and showcasing The Tank Museums’ tanks in action.

For The Tank Museum and World of Tanks, Tankfest was not just an opportunity to deliver a new type of entertainment to their fans, but a chance to raise funds that would allow The Tank Museum to continue to bring a world-beating historical showcase to tank fans from around the world. With over 10k Tankfest Charity Packages, 4k virtual Tiger 131s and 6k Tankfest camouflages sold – audiences outdid themselves to support the museum.

Director of The Tank Museum Richard Smith said: “The Tank Museum has only just re-opened after three months of enforced closure. The Covid-19 pandemic has hit us hard – particularly as we were forced to cancel our annual Tankfest, which is the important fundraising event in our calendar. We are hugely grateful to World of Tanks, who have sponsored Tankfest since 2014, for helping us realise our ambition to turn Tankfest into a virtual event and to The Word of Tanks players for raising such a spectacular figure to help keep The Tank Museum going in these difficult times.”

Richard Cutland, Head of Military Relations at Wargaming adds: “This event will be long to be remembered, especially as numerous prestigious Museums from all over the world supported its action and good cause despite the current pandemic conditions with footage and best wishes from Arsenalen the Swedish Tank Museum, Musée des Blindés in France, The War Heritage Institute in Belgium, The Canadian War Museum, The U.S. Army Armour & Cavalry Collection, The Dutch National Military Museum in partnership with the Historic Collection of the Royal Netherlands Army and The Museum of Military History from Vienna!”

World of Tanks is the first team-based, massively multiplayer online action game dedicated to armored warfare. Throw yourself into the epic tank battles of World War II with gamers all over the world. Your arsenal includes over 600 armored vehicles from 11 nations, carefully detailed with historical accuracy.
Official website: