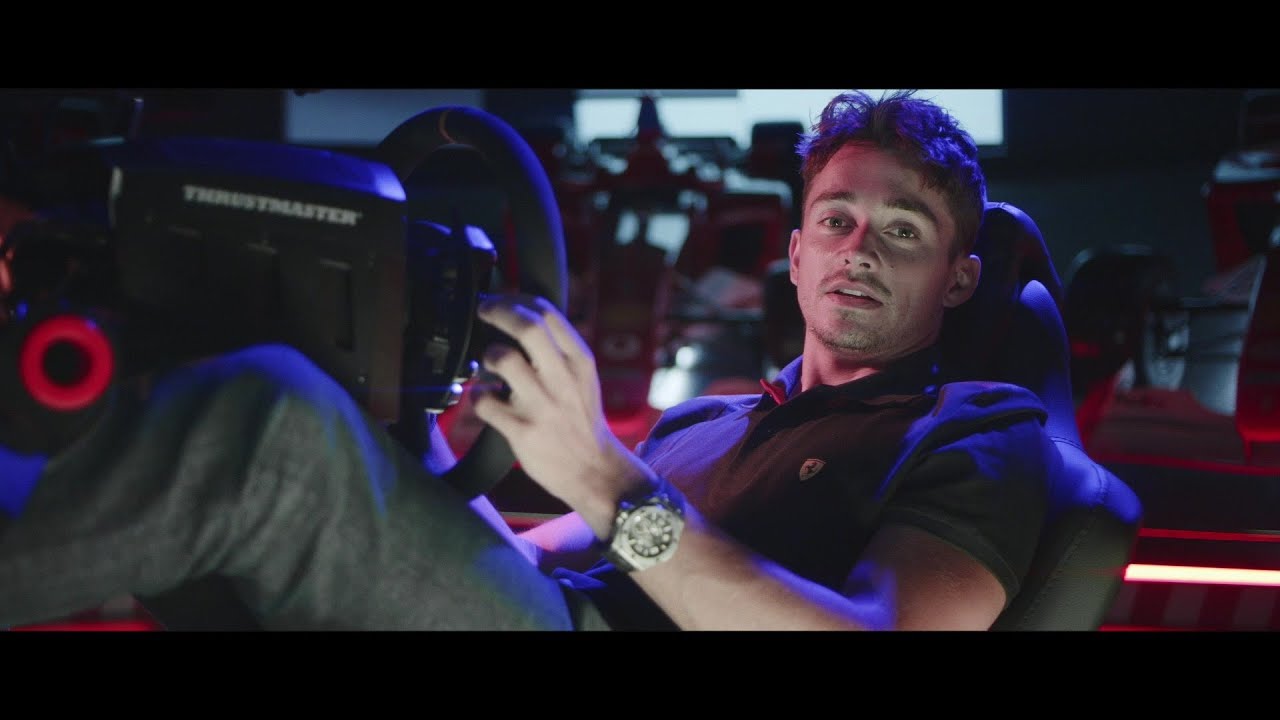 The first season of the ‘Ferrari Hublot Esports Series’ is revving up on the start grid. The new GT Esports championship is being organized by Ferrari in Europe on the “Assetto Corsa” software platform developed by Kunos Simulazioni. The Esports drivers will do battle in several competitions aboard the Ferrari 488 Challenge Evo, which is being made available exclusively to participants.

Pre-entries open on August 7, and will be reserved solely for European citizens of 18 years and over. Sim racers will have to register, completely free, on the website www.ferrariesportsseries.gg. The first round of the championship is Qualifying for the AM Series starting in September. The winners of this will join sim racers invited by Ferrari to the PRO Series, a category numbering 24 Esports drivers who will compete on the same circuits as their AM counterparts. The 12 fastest drivers in each category to emerge from the four October races will go forward to the finals in November when the overall winner will be decided over three races.

The winner’s prize is a real dream come true: the overall champion will be offered the opportunity to join the FDA Hublot Esports team for the following season. Said team currently numbers reigning F1 Esports Drivers’ Champion Tonizza and Enzo Bonito, a hugely experienced sim racer.  Charles Leclerc, ambassador for the championship and a huge Esports fan himself, will be following all the stages very closely and offering participants advice based on his experience as both a real and Esports driver.

The Title Partner of the Series is Hublot, therefore expanding its collaboration with Ferrari in the Esports world, while the Technical Partner is Thrustmaster, already featuring Ferrari licensed steering wheels and controllers for pc and console platforms.

So, wannabe racing drivers, start your engines, be ready to race and live the Ferrari’s dream!