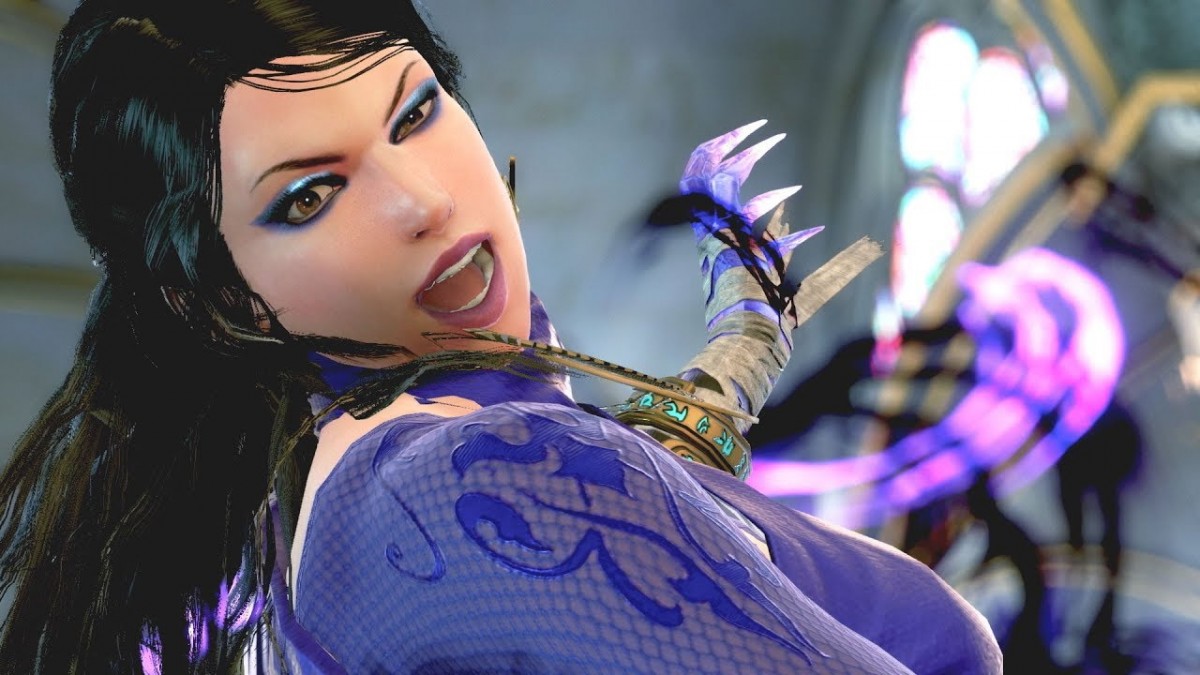 The TEKKEN universe is home to a diverse cast of characters. Some have been featured in different chapters in the franchise’s long history. With TEKKEN 7 Season Pass 3’s arrival of Zafina, it’s the first time she’s joined the battle since TEKKEN Tag Tournament 2. Now she’s back in action for players in the Americas to enjoy on their PlayStation®4, Xbox One, or PCs via STEAM®.

Never one to be trifled with, Zafina is a fierce fighter wielding unorthodox assassin skills in battle. As a practitioner of Astrology, she is highly tuned to the ways of the universe. As a dealer of pain and death, she has been a sacred guardian of an Imperial Tomb, and is poised to destroy all challengers who dare face her in and outside of the ring.

Zafina is ready for you to take her into battle on your preferred video game platform now!