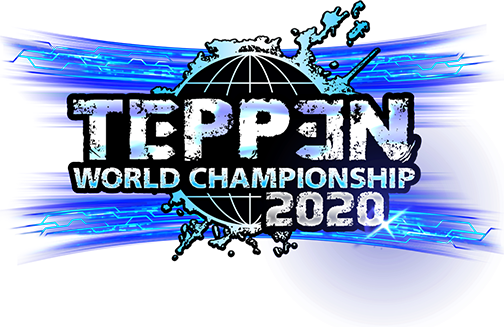 A contender emerges victorious! Kuran is crowned the winner of the TEPPEN World Championship 2020. To close out the year, GungHo Online Entertainment (GOE) also announced the next Hero coming to TEPPEN – the Demon Queen, Oichi from the Sengoku BASARA series – and various updates planned for 2021.

As a reward for his achievement, kuran from Japan took home 3M Yen (~$29K USD) of the 5M Yen (~$48K USD) prize pool, along with the opportunity to redesign an existing card to create a custom secret card. Second through fourth place winners and their prizes are listed below: 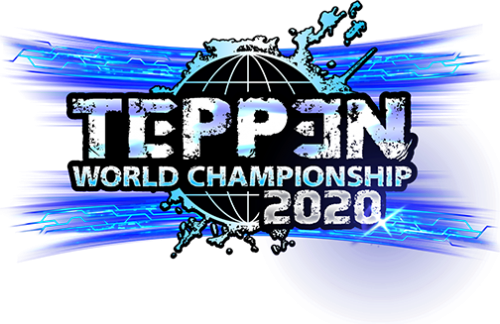 All 32 finalists will be published in the TEPPEN app. GOE would like to congratulate all winners and participants, and thank BookLive, Lion, Meiji, MSI, Toyo Suisan, Yonex, and ZONe Energy for sponsoring the Championships.

A New Hero Arrives!
Along with crowning a World Champion, GOE also announced the next Hero coming to TEPPEN. The Demon Queen, Oichi from the Sengoku BASARA series, is a Black element Hero who will join TEPPENin the latest expansion -’The Battle of Amatsu no Kuni’.

After losing everything dear to her and trying to forget her past, Oichi wanders as an amnesiac through Amatsu no Kuni. With the lingering memory of her lost love and the false priestess at her side, she forges into battle with three mythical Hero Arts:

For more information on WC2020, visit the tournament’s official website.

For more information about TEPPEN, visit the official website