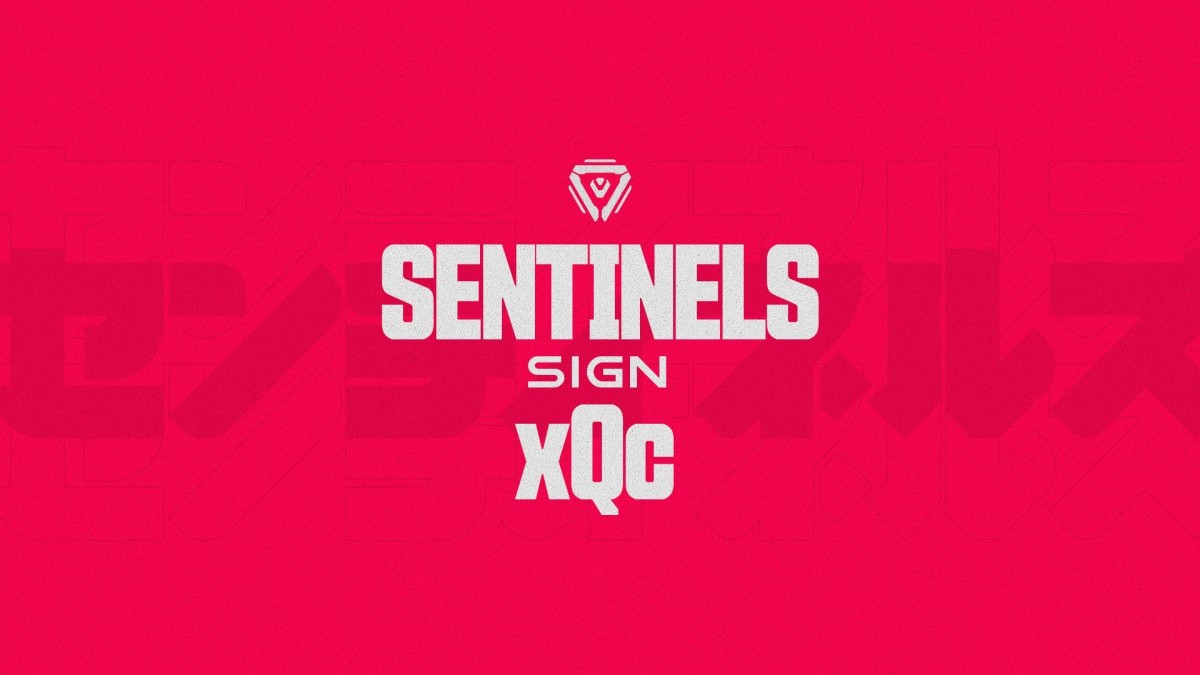 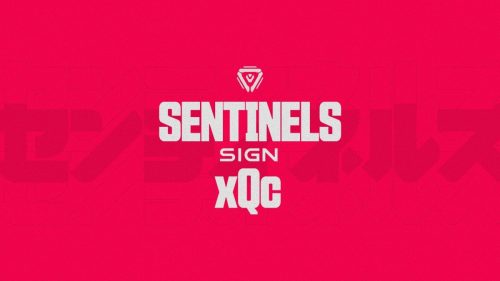 The Sentinels are excited to announce the signing of Félix “xQc” Lengyel to the organization. The variety streamer will also be playing as a substitute for the Gladiators Legion in Overwatch Contenders. According to today’s Twitch metrics, xQc has been the 5th most popular individual on streaming platform Twitch for the last 30 days with 4.4 million viewer hours, even surpassing pop culture icon Ninja; he also surpassed the official ESL CS:GO channel.

Originally from Québec, xQc is known for his entertaining streams and also brings strong main tank play, particularly on Winston. He represented his home country of Canada in the 2017 and 2018 Overwatch World Cups and finished 2nd and 3rd respectively.

When not competing for the Legion, xQc will both continue streaming a variety of games and conduct a weekly stream with players from the Sentinels and Gladiators organizations in games including Fortnite and Overwatch.

“We are looking forward to having xQc play for the Gladiators Legion. Since Panker has a two-way contract with the Overwatch League, signing xQc provides backup for the Legion when Panker is not available,” says Charlie Lipsie, Director of Esports.

“As an organization, we have been looking at all opportunities to expand our reach including through strategic partnerships and acquiring teams in existing esports. Adding Félix to our organization is a great step in accomplishing that goal and gives us the ability to expose our young talented players to new fans. Félix is an incredibly popular and talented player across a variety of games. Being a substitute for the Legion will allow him to continue to display the great Overwatch skill we all enjoyed while watching him compete for Team Canada in the Overwatch World Cup. We think this will create the best environment for xQc to be at his best and help us to grow our young Sentinels organization,” says Rob Moore, company founder.

The esports organization was launched in 2016. In 2017, they entered into an agreement with Kroenke Sports and Entertainment to manage the Los Angeles Gladiators and its Contenders affiliate, Gladiators Legion. In 2018, the organization rebranded to the Sentinels. The current roster includes Animal, Carose, Aspect, and Rieo playing Fortnite and StrifeCro, Greensheep, and Impact playing card games such as Hearthstone and Artifact.

About the SentinelsThe Sentinels are a premiere Los Angeles-based esports organization dedicated to building competitive teams across esports while connecting as many passionate fans as possible.

Currently, they field teams in Fortnite, Hearthstone, and Artifact. The organization also manages the Los Angeles Gladiators and Gladiators Legion for KSE Esports, the esports division of Kroenke Sports & Entertainment.