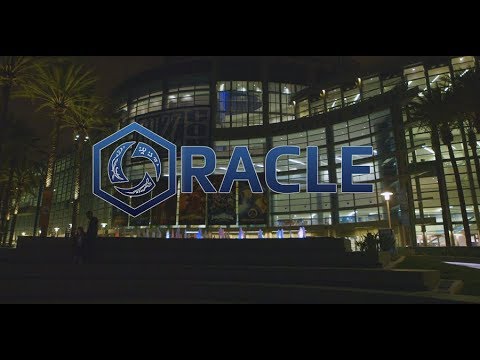 Last year, MVP Black triumphed over Fnatic in front of thousands of cheering fans at the end of the HGC Finals. This year, the HGC Finals are returning to BlizzCon with another $1,000,000 in prize money up for grabs. The top teams from all over the world will compete at BlizzCon Opening Week from October 25-28 with a handful of lucky teams moving onto compete at the main event at BlizzCon on November 2-3.

There is plenty of Heroes esports to be had between now and then, though, with the upcoming Horizon Clash, Intercontinental Clash, Mid-Season Brawl, Western Clash, and Eastern Clash still on the docket before this yearlong journey concludes with the HGC Finals. Make sure to follow Heroes esports on Facebook, Twitter, and YouTube to stay in the loop for all things HGC.