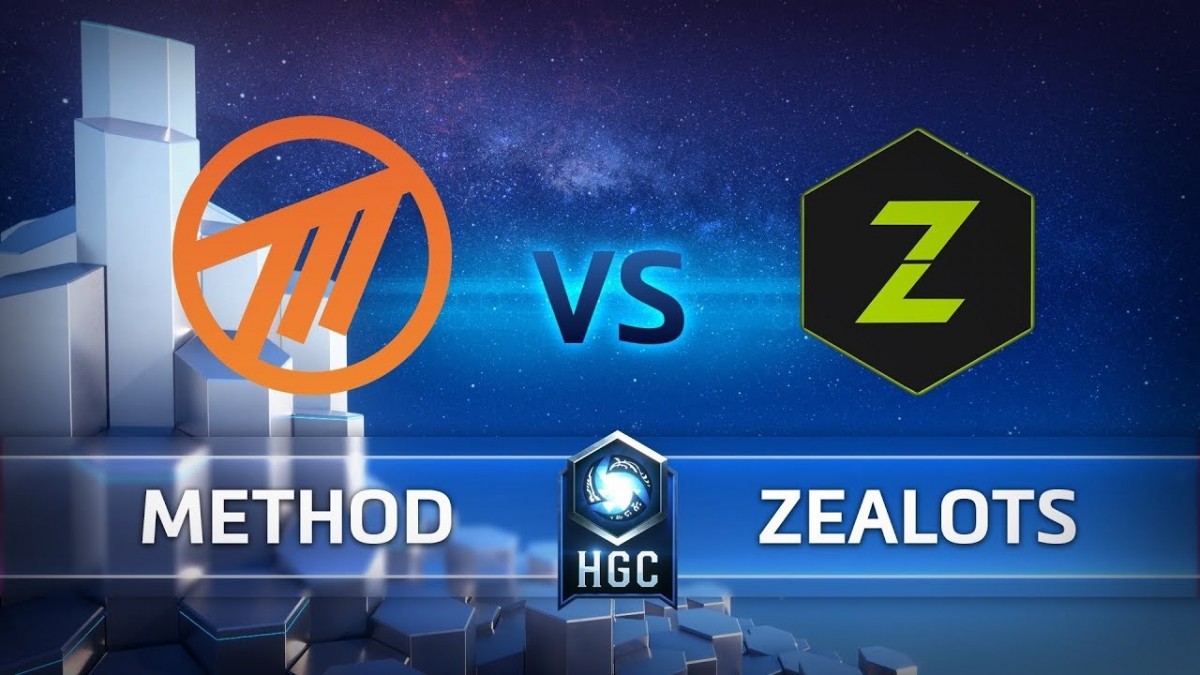 With only three weeks left of Phase 1 league play, the race for auto-qualification to the Mid-Season Brawl and playoffs seeding is heating up. There is no room for error, as every series and Battleground will count towards the ultimate goal of playing against the rest of the best in Sweden.

We Have Our Open Division Playoff Winners

The following four teams fought tirelessly to make it to the grand finals of the Open Division Playoffs and thus will have their chance to play for a spot in the HGC in the Crucible. We will have more information on the Crucible in the weeks ahead. Congratulations to all those who qualified!

North America is chock full of exciting matchups this weekend, but the most exciting is likely to be the bout between Team Freedom and HeroesHearth Esports. The teams currently are neck and neck, each with 7-3 match scores in the standings. Given that Tempo Storm has all but wrapped up the auto-bid spot to the Mid-Season Brawl that comes with taking first place in the regular season, this match is especially important when it comes to playoffs seeding.

HeroesHearth are on a bit of a hot streak lately, winning their last three series against Simplicity, Gale Force Esports, and Team Twelve. There is little doubt that HeroesHearth are contenders for one of the two spots reserved for North America at the Mid-Season Brawl. Team Freedom can absolutely win it, though, especially when Hanzo is in the hands of Vincent “Lutano” Alonso. As seen on Team Freedom’s team page, Hanzo is the team’s most-picked hero, with a 71% success rate in Phase 1.

Tempest is balancing at the No. 1 spot in the Korean standings after an impressive performance against Gluck this past weekend. Having won their last seven series, it’s safe to say Tempest are on a rampage—a spot of hope and redemption for the team that took home third place at the Eastern Clash.

This weekend, they’re up against KSV Black, one of the most-feared Korean teams in the world. KSV have not dropped a game since returning from the Eastern Clash with a second-place result, making them 9-0 in Battlegrounds so far in Part 2 of Phase 1. With KSV Black, Tempest, and Ballistix all in the running to secure the auto-bid spot to the Mid-Season Brawl, this matchup will play a pivotal role in determining which team at the top of Korea can start planning for a Swedish rendezvous in Jönköping and who will need to prepare to fight through the playoff gauntlet.

The fate of the European standings relies on the outcome of several matches on the docket this weekend, including what’s sure to be a barnburner between Zealots and Fnatic. Zealots surprised everyone with their run to the grand finals of the Western Clash in Katowice but struggled to post results last weekend against Method, who finished off the series 3-0 with a support-less composition featuring Samuro.

Fnatic have regained their footing after an uncharacteristicly shaky start to Phase 1, likely due to roster changes following last year’s HGC Finals. They are favored to win in this series now that they’ve had more time to mesh, as well as the fact that Fnatic’s core has a strong record vs. Method (formerly Team expert), having defeated them in seven different series since February of last year.

Be sure to check out the rest of our news from the past week, the Deckard Cain spotlight video, and the HGC Minute. You can catch all the HGC action when the broadcast goes live April 6, 2018 at 2:00 a.m. PDT / 11:00 a.m. CEST when KSV Black takes on Team BlossoM.