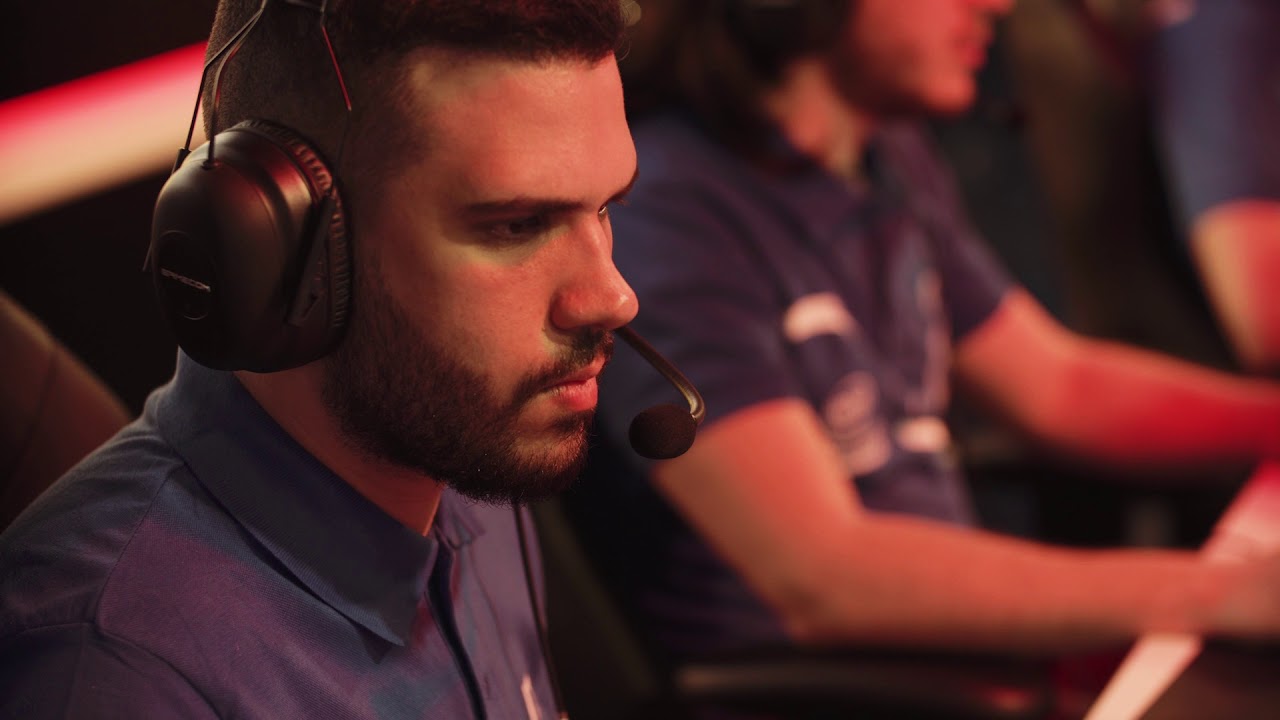 The NUEL and Riot Games announced a renewal of their official partnership for the new academic year in the UK. The partnership will see Riot provide direct support for the League of Legends University Series – the premier UK university League of Legends tournament – as well as over 130 offline events taking place on campuses around the UK over the course of the year, with additional unique events to be announced.

The League of Legends University Series will be entering its 10th year, having seen a record of over 300 teams from 124 universities take part in 2018/19.The tournament is designed to give students of all skill levels the opportunity to participate, as well as provide a platform for aspiring esports talent to show their skills.

The NUEL’s official partnership with Riot Games also provides the only UK route into the University Esports Masters and Tencent’s International College Cup, giving the best players the chance to test themselves against the strongest university teams across the globe.

In addition to other prizes, the champions will win a one-of-a-kind trip to the League of Legends European Championship to meet their favourite professional players and go backstage to learn about more about working in the esports industry.

Riot Games and The NUEL will also be extending support for their unique ‘Realms’ events in the coming year. This consists of live events held on campuses all over the UK, each focusing on a different region of the League of Legends universe (Runeterra). The events give students the opportunity to meet other players, grab exclusive League of Legends swag, and run into the now legendary 20ft-tall inflatable Poro.

This support will also provide opportunities for more students to level up their skills in event organisation, casting, production, marketing and other valuable areas.

“After nine years of running League of Legends activities, and five years of direct partnership with Riot Games, we are delighted to be able to extend this relationship further,” said Josh Williams, founder and Managing Director of The NUEL. “Our number one priority is supporting students to build communities, make friends, and have unforgettable experiences around gaming, and we’re looking forward to working with Riot Games to keep adding more unique activities and opportunities for students to get involved in.”

“We’re passionate about delivering great experiences to League of Legends players throughout the UK, and partnering with The NUEL helps us do that by giving university students access to all kinds of great LoL events throughout the academic year,” said Mark Cox, UK Country Manager at Riot Games. “The League University Series is a great way for players to hone their competitive play and for the best among them to find a path to pro, and the Realms events are a superb addition that open Runeterra up to an even wider audience. We’re delighted to continue this partnership.”