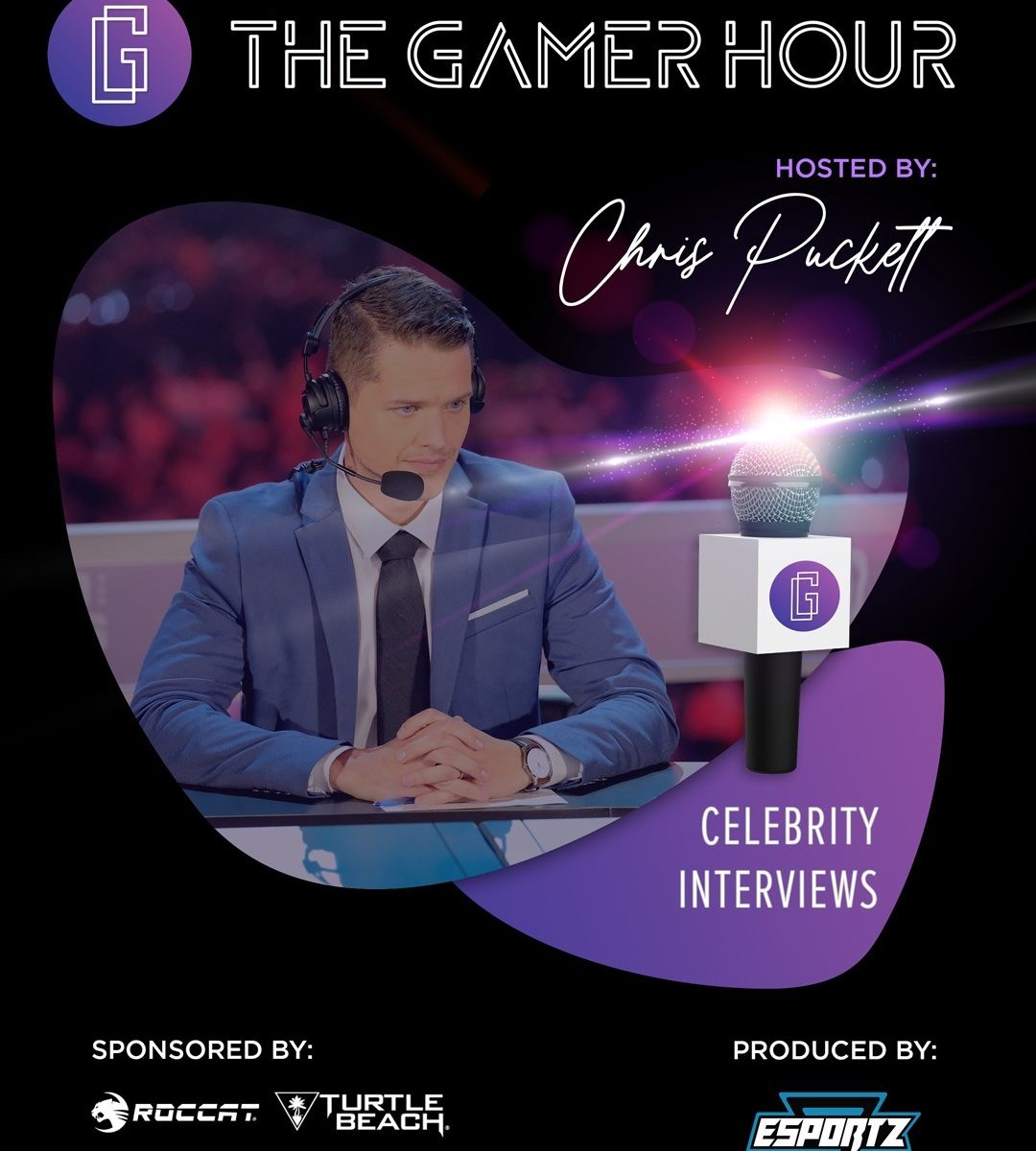 Turtle Beach® and its Hamburg, Germany-based PC brand, ROCCAT®, today announced it is the title sponsor of the acclaimed The Gamer Hour program for a 12-episode arc starting with a teaser episode today, and officially kicking off on Nov. 17, 2020. Hosted by Esports Hall of Fame broadcaster, Chris Puckett, and produced by Esportz Network and Reuters Broadcast Solutions, The Gamer Hour is a weekly talk show where Puckett interviews top pro athletes, musicians, comedians, and actors about their love of gaming. Conversations often cover what they grew up playing, the games and accessories they’re excited for, and how gaming plays an important role in their lives today. As part of the agreement, each episode’s gaming session will be sponsored by Turtle Beach when Puckett and his guest play on consoles, and by ROCCAT when they play on PC. Each episode also features random game challenges where viewers have the opportunity to win prizes including the latest Stealth™ 700 & 600 Gen 2 headsets for Xbox and PlayStation from Turtle Beach, as well as ROCCAT’s award-winning Vulcan™ series keyboards, Burst™ series mice, Elo™ series PC headsets, and more. 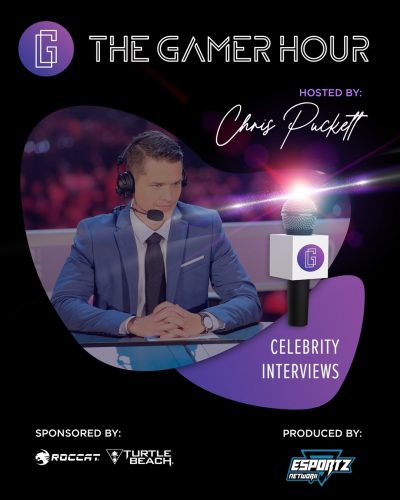 “We’re excited to be working with Esports Network and The Gamer Hour to highlight the positive impact gaming plays in the lives of some fascinating people,” notes Ryan Dell, SVP Global Marketing at Turtle Beach. “Chris and team at The Gamer Hour are developing amazing content and we look forward to seeing more episodes.”

During a varied gaming career going back to 2002, Chris Puckett has been an esports broadcaster, player, producer, tournament lead, and commentator. Starting as a professional player in the early competitive scenes of Halo and Call of Duty, he quickly became one of esports’ top personalities. Since Overwatch League’s inaugural season in 2018, his two years as a primary host helped pave the way for his ongoing success. Puckett’s recent celebrity guests in The Gamer Hour‘s debut season include rising NBA standouts Josh Hart and Hamidou Diallo, and top NFL wide receiver Kendrick Bourne, among others.

“We are excited to be working with Turtle Beach as a leading sponsor, and as a top brand that is well known in the gaming industry,” said Mark Thimmig, chairman, CEO of Esportz Network. “Turtle Beach headsets are a favorite of gamers, making The Gamer Hour the perfect showcase for their brand and products.”

Esportz Network’s exciting new entertainment esports talk show was designed to meet the ever-increasing demand for high-quality, fun, and compelling video-on-demand esports and gaming programming. The first late night show dedicated to all things gaming and esports puts you the gamer – first and foremost – with your favorite celebrities playing and talking about your favorite games, every Tuesday night at 6 p.m. PST. The show appeals to a broad audience including dedicated and casual gamers through the draw of its celebrity guests.

Turtle Beach’s Stealth 700 Gen 2 and Stealth 600 Gen 2 gaming headsets are the successors to the brand’s original best-selling wireless headsets, and were the first cross-generation compatible headsets available that work with both the current Xbox and PlayStation consoles as well  as the all-new Xbox Series X|S and PS5™ systems. On the PC side, ROCCAT’s all-new Elo 7.1 Air, Elo 7.1 USB, and Elo X Stereo PC headsets combine the best of ROCCAT’s award-winning German design and engineering with Turtle Beach’s audio expertise and exclusive technologies. ROCCAT also recently introduced new additions to its award-winning Vulcan keyboard design with the Vulcan Pro, Vulcan TLK Pro, and Vulcan TKL. The two Pro models debut the brand’s groundbreaking Titan Optical Switch™ that registers response rates 100 times faster than standard mechanical switches, with a lifespan twice as long at 100 million clicks. ROCCAT’s new Burst mice also use Titan Optical Switch technology to be the fastest and most responsive mice available, and the Burst Pro‘s translucent honeycomb shell makes it one of the lightest mice at just 68 grams while displaying ROCCAT’s AIMO® intelligent lighting like never before.

The Gamer Hour, which is filmed at the iconic New York City Times Square Reuters studio, is available globally now on Fite.TV and more than 50 media distribution platforms. Fans can view the show and follow upcoming guests and showtimes at www.thegamerhour.com and on social media.