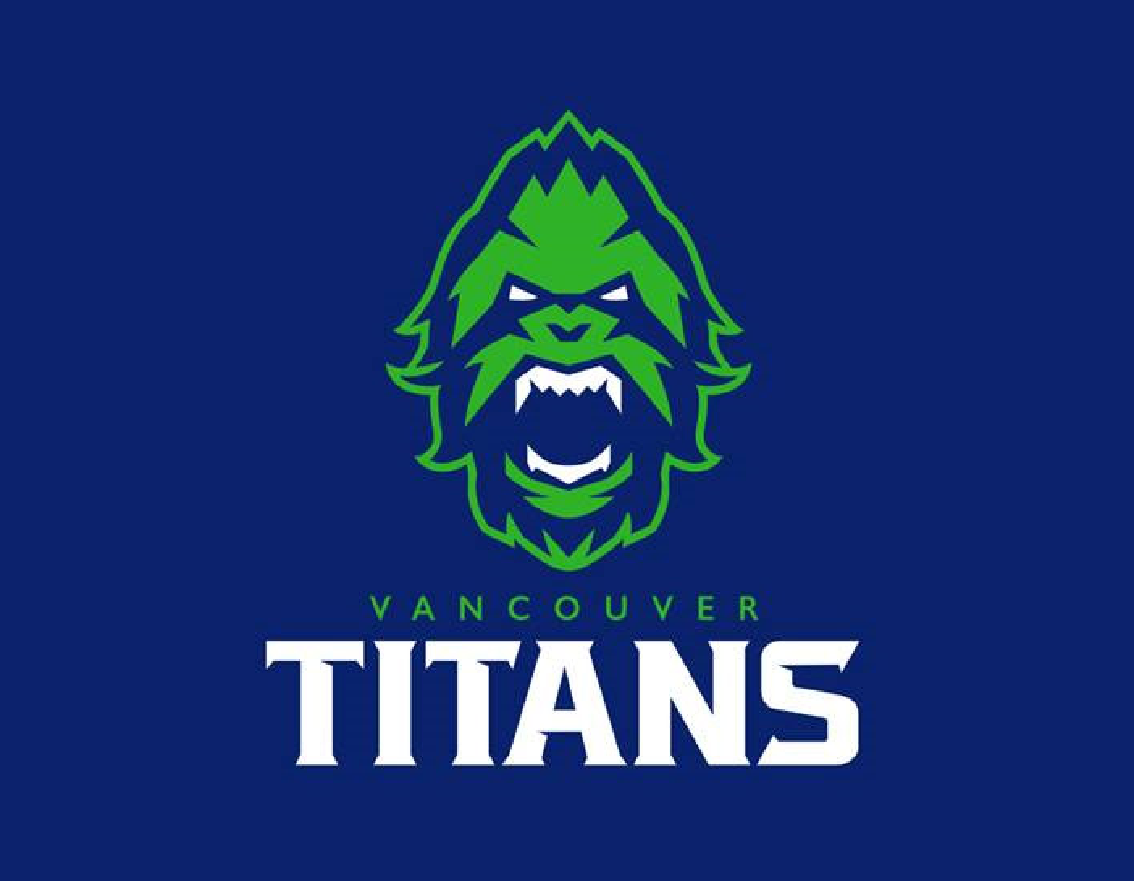 The Titans’ new brand can be seen on Twitter @VancouverTitans and on Instagram @VancouverTitans. Vancouver will compete for the Overwatch League championship when the 2019 season starts on February 14, 2019.

“We are thrilled to officially launch the Titans today and to bring a premier global esports team to Vancouver,” said Francesco Aquilini, managing director of the Aquilini Group. “In choosing our identity we wanted to introduce a team that would resonate with fans in the Pacific Northwest, representing the power and beauty of the outdoors. With a local feel and an experienced, skilled team, we are ready and can’t wait to have the Titans compete at the highest level in esports.”

The Vancouver Titans colors will be blue (primary), green (secondary), and white (accents) to represent Vancouver’s greenery surrounded by the Pacific Ocean. The color shades signify a vibrant, contemporary take on the Vancouver Canucks’ palette, but still allow the Titans to develop their own West Coast style.

The Titans logo features a sasquatch, a folklore figure synonymous with the Pacific Northwest, with the monogram of a ‘V’ in the nose for Vancouver, and a mountain range on the top of its head. The team name of the Titans is indicative of the traits associated with the Sasquatch–a powerful, imposing, and mythical being.

The Aquilini Group has partnered with leading Canadian esports organization Luminosity Gaming and its CEO Steve Maida. The two organizations are working closely to help craft and implement all aspects of the Titans’ strategy surrounding player acquisition and development, key staffing, day-to-day operations, marketing, and more.

As part of today’s launch, the Titans also announced the team’s roster which will include the former members of RunAway, one of the most popular Overwatch teams in the world. Most recently, RunAway won Season 2 of Overwatch Contenders 2018 Season 2: Korea and defeated the Overwatch South Korean World Cup team in an exhibition match, making them one of the most sought-after teams during the offseason.