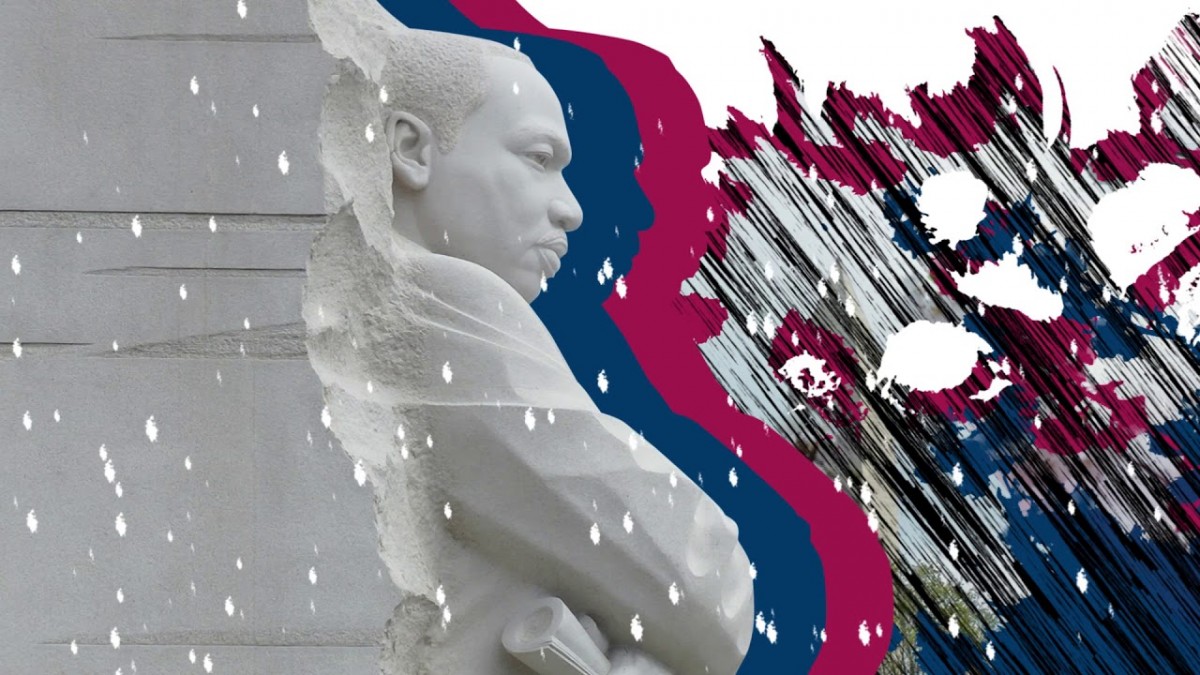 “Justice is a universal value and the perfect name for a franchise that we hope will inspire and unite both our Washington area community and fans around the globe,” said Mr. Ein. “There is no region in the world that attracts more people to serve the cause of justice in government, philanthropy, academia, military service, and the private sector than Washington. In fact, DC’s official city motto is ‘Justitia Omnibus,’ which translates to ‘Justice for All.’  As a team representing the broader DMV region, it was important that our team identity reflects a value that unifies all of our community members, representing the full diversity of backgrounds and beliefs,” added Mr. Ein.

Along with the red, white, and blue color palette, the Washington Justice logo is composed of a shield banded in red and white stripes.  The bottom of the shield forms a subtle “W” in tribute to the region, centered on the Washington Monument. The shield is crowned with a single white star in a blue setting as an ode to the American flag, our capital city, and as a symbol of unity. The Washington Justice’s marketing territory spans the entire thriving Capital Region from Baltimore to Richmond, collectively the third largest economy in the U.S. and seventh largest in the world.

The announced members of the Justice management and coaching staff include:

Fittingly, the Washington Justice coaching staff reflects the Capital Region’s diverse character, strong work ethic, and commitment to excellence.  The staff and players come from five different countries, including the United States, Canada, New Zealand, Norway, and South Korea.  The team is home to two trailblazing role models for women in the esports community: Kate Mitchell has been a tireless leade r in Overwatch grassroots esports, building and leading organizations to competitive success; similarly, Molly “AVALLA” Kim has built a reputation for her deeply analytic coaching style in Overwatch Contenders, leading to her becoming the first female coach in the Overwatch League. They are joined by a player-coach duo that helped the New York Excelsior to finish with a league-best 34-6 record, becoming the only team to make the finals of all four stages of the season, winning two: head coach and widely-renowned teacher of the game Hyeong-seok “WizardHyeong” Kim, and main tank player and fan-favorite Joon-hwa “Janus” Song. Together, they are building a team that intends to compete with the best across the league.

Over the course of the season, the team intends to host a number of local activities as part of team owner Mark Ein’s and Washington Esports Ventures’ commitment to the region.

“We welcome both the hundreds of thousands of passionate Overwatch fans and amateur players already in our region, as well as our new fans who want to experience the exciting future of professional esports competition for themselves,” said Mr. Ein. “We hope you’ll join us as we represent this region in the awesome, fast-paced competition of the Overwatch League.”

The Washington Justice will reveal the full team roster over the coming week through the team’s social media channels.